A “challenging quarter from an African logistics and commodity price volatility perspective” resulted in a US$30.8 million September-quarter net loss for zinc producer Trevali Mining Corporation, which also restated its reduced production guidance for Caribou in Canada due to “localised” poor ground conditions in the underground mine. 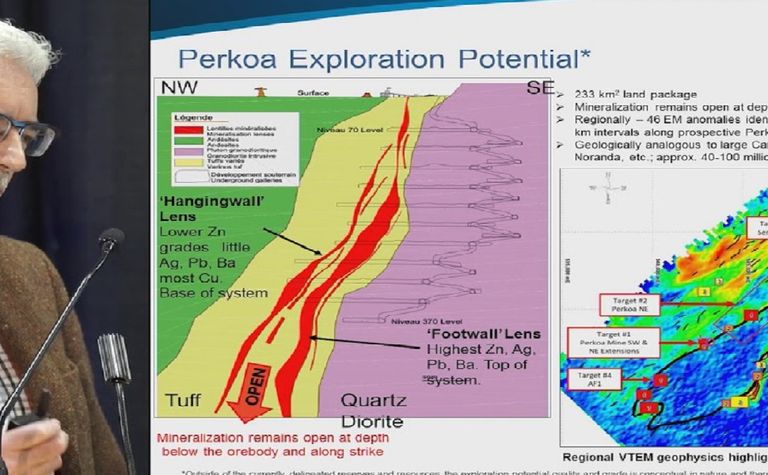 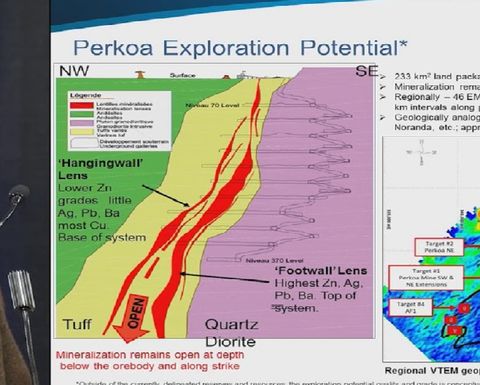 Trevali said it expected this quarter to reduce inventory build-up that curtailed Africa metal sales in the three months to the end of September. An inability to get paid for production was compounded in the last quarter by a decline in metal prices that saw the company book a "negative provisional pricing adjustment of $42.6 million" for the latest period.

The company carried net debt of $61.7 million at the end of September.

"Operationally, Caribou's guidance was adjusted downwards to allow the site to focus on increasing development to provide additional mine flexibility going forward.  This was largely offset by another stellar production quarter from Perkoa, with the net result that the company remains on track to achieve annual production guidance."

Trevali shares (TSX: TV) were flat Wednesday at C53c and are trading at one-third of their levels earlier this year.