Vast Resources’ (AIM:VAST) September production results set it up for a revenue cut after lower production at its two mines coincided with falling metal prices. 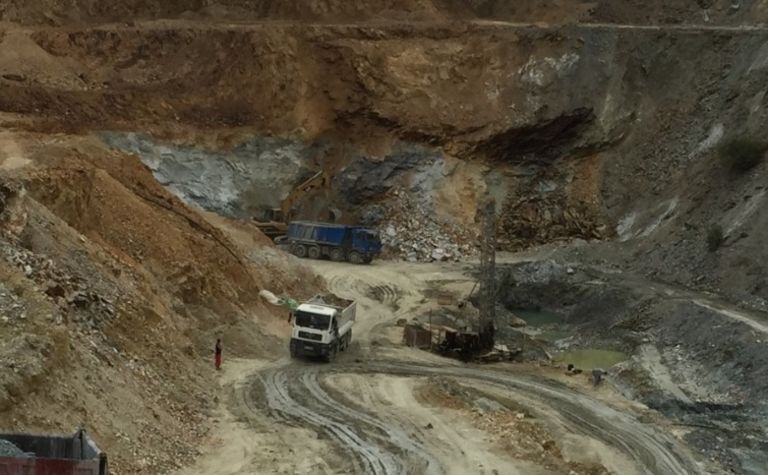 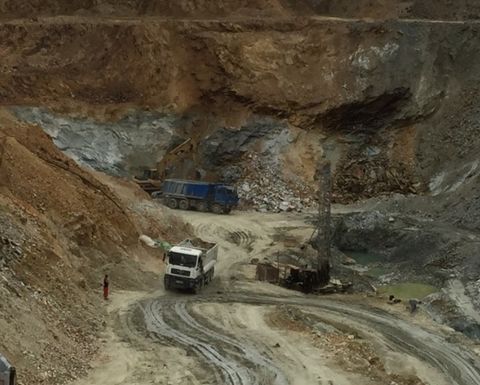 Concentrated pre-stripping at Manaila has sent metal production way down

Investors did not like the results, sending Vast's share price down 12% in morning trading to a 12-month low of 41p (US53c).

The company has 25% of the Pickstone Peerless mine in Zimbabwe, which produced 6,397 ounces in the September quarter, an 8% fall on the previous three-month period.

Vast said the fall came from using up the pit's oxide ore before moving to sulphides, meaning grades fell to 2.32g/t compared to 2.48g/t in the June quarter and 2.78g/t in March.

The Manaila mine in Romania produced 615 tonnes of 15.8% copper concentrate and 48t of 35.1% zinc concentrate, putting the contained metal production down 40% and 57% quarter-on-quarter respectively.

Vast CEO Andrew Prelea said the work done this year at Manaila would set it up for next year.

"From Q4 2016, a clear pattern of decreasing ore quality emerged at Manaila, the consequence of continued mining without the prerequisite waste pre-stripping which the company was unable to conduct due to funding restraints at that time," he said.

"From Q1 2018, and in line with the company's stated strategy to resolve this issue, the ratio of stripping to mining starts to reverse on an upward trend, however until the company takes delivery of the new dumpers and excavators in early 2019, the targeted increase in productivity will be delayed."

The pre-stripping work in the September quarter pushed the strip ratio out to a massive 17:1.

Prelea told Mining Journal last month Manaila was more of a test case for mining in Romania than a cash generative project, and would set them up for success at the separate Baita Plai polymetallic project in the country.