"We anticipate record gold production in 2019"

Agnico Eagle Mines (TSX: AEM) expects to produce more gold this year and has increased its quarterly dividend despite posting a net loss for the December quarter. 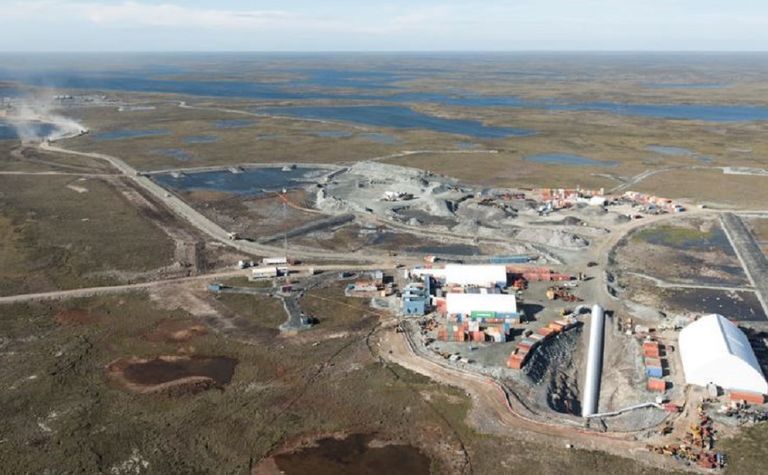 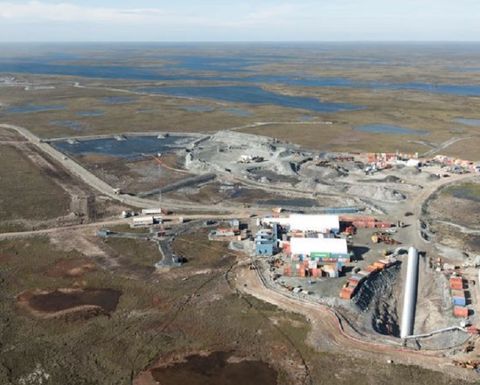 The Canada-based miner reported a quarterly net loss of US$393.7 million or $1.68 per share mainly due to impairment losses of $389.7 million, after a review under International Financial Reporting Standards.

These losses included a $250 million impairment of goodwill relating to the Canadian Malartic mine, as goodwill was not amortized over the life of mine, and a $100.7 million asset impairment over to the El Barqueno project in Mexico where development studies indicated "the project does not meet the company's investment criteria".

Agnico said excluding the impairments and other losses such as non-cash foreign currency translation losses, it would have had an adjusted net income of $33.8 million or 14c per share.

It said operating activities provided less cash than the previous year due to lower gold sales volumes, lower by-product revenue and expected higher costs at some operations, which were partially offset by higher realised gold prices.

However CEO Sean Boyd described 2018 as "another strong year" from an operational standpoint as the company exceeded production forecasts at lower than expected unit costs for a seventh consecutive year, producing 1.6 million ounces at an all-in sustaining cost of $877/oz.

"With the start of new operations at both Meliadine and Amaruq this year, we anticipate record gold production in 2019 with further production growth in 2020 and beyond," he said.

Costs are expected to fall further from 2020 as production increases and the Nunavut business transitions from the Meadowbank deposit to Amaruq and Meliadine.

Capex at Nunavut saw Agnico's cash and equivalents decrease from $533.4 million at the end of September to $307.9 million at year-end.

The company declared a quarterly dividend of 12.5c/share, a 14% increase on the previous quarter's 11c/share.

It said it had declared a cash dividend every year since 1983.