Glencore subsidiary Katanga Mining (TSX: KAT) reported a gross loss of US$116.1 million in the December quarter, capping off a year impacted by the suspension of cobalt sales, increased taxes and royalties under the Democratic Republic of Congo’s new mining code and a series of legal settlements. 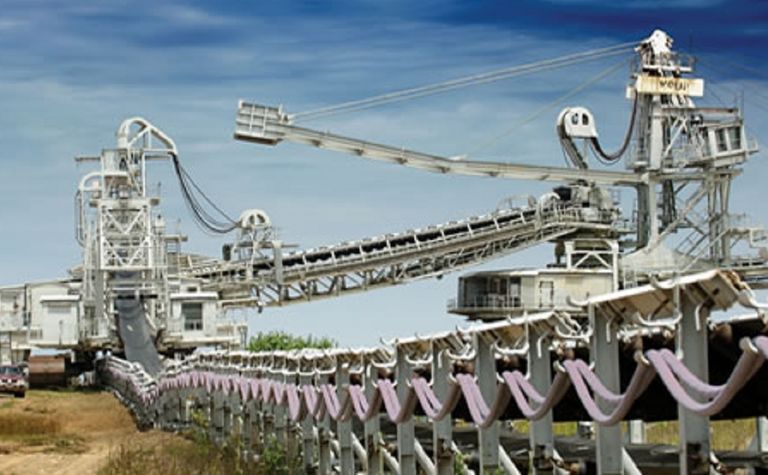 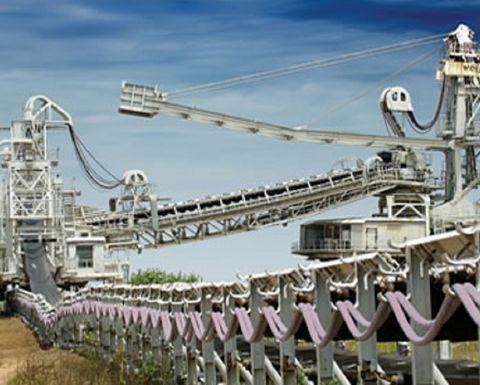 However Katanga's gross profit for the full year increased to $13.4 million from a $6.5 million gross loss in 2017.

It said the profit was related to resuming production and ramping up its Whole Ore Leach project at its majority-owned Kamoto Copper Company (KCC), but was impacted by the temporary cobalt suspension due to its uranium content, and increased mine infrastructure and support costs.

Katanga expects KCC's cash flow deficit for 2019 to be up to $550 million, largely as result of the suspension of cobalt.

It said it was working on "various interim solutions" to resume the export and sale of its cobalt, along with plans for an ion exchange plant which could be commissioned in the fourth quarter of this year.

The DRC also declared cobalt a strategic commodity in November, which triggered a 10% royalty and potentially "an entirely different regulatory regime", Katanga said, adding it was "currently making all payments required under the 2018 mining code under protest and is reviewing its legal options".

Katanga's income tax expenses rose from $1.5 million in 2017 to $12.9 million, and royalties and transportation costs from $3.6 million to $201.7 million, as tax and royalty increases came into effect under the new DRC code.

The company had paid C$30 million (US$22.3 million) in December to the Ontario Securities Commission in a settlement acknowledging misstatements and weak financial and internal controls, and paid US$150 million mid-year to KCC joint venture partner Gécamines to resolve a "capital deficiency" dispute.

It had $5.5 million in cash and equivalents at the end of December, down from $38.1 million a year earlier.

Katanga shares were trading at C$2.32 a year ago and fell as low as 36c in November.

They rose 1c yesterday to close at 62c, capitalising it at $1.2 billion.