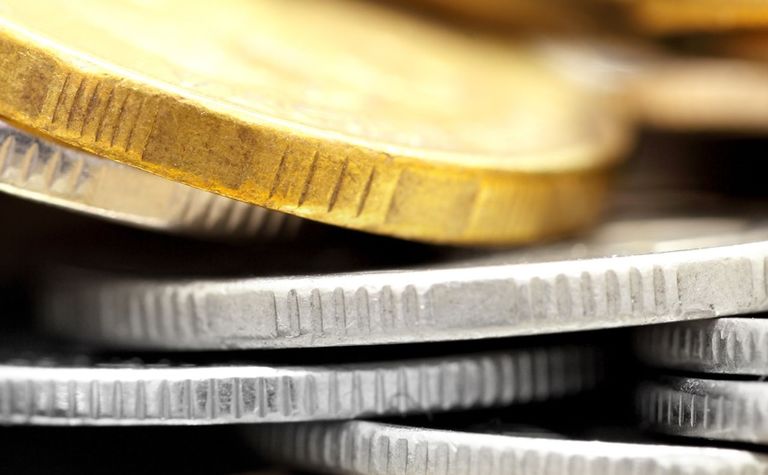 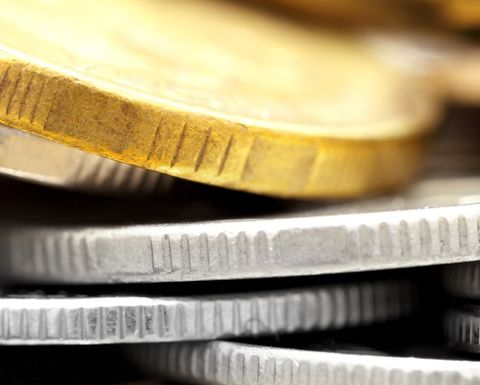 The company also noted one of its key growth projects, Hudbay Minerals' Rosemont copper project in Arizona, was advancing.

"Wheaton's core assets delivered strong results in the first quarter of 2019 with gold sales exceeding 115,000 ounces - the most gold we have ever sold in a single quarter," president and CEO Randy Smallwood said.

Wheaton said the increase in attributable gold production was mainly due to the start of the San Dimas gold stream and Stillwater precious metals stream that both came into effect last year, as well as higher production at Sudbury.

Ending the San Dimas silver stream was the main reason for the drop in attributable silver production, along with deliveries ending from Lagunas Norte, Veladero and Pierina after March last year.

Smallwood said one of Wheaton's key growth projects was moving forward, with Hudbay Minerals recently announcing it was intending to start early works at Rosemont later this year.

"As a reminder, Wheaton has a precious metals purchase agreement with Hudbay on Rosemont, which in consideration for total upfront payments of $230 million, entitles the company to 100% of payable silver and gold produced from Rosemont at a cash price of $450 per ounce of gold and $3.90 per ounce of silver, subject to an annual adjustment for inflation," it said.

Wheaton declared a quarterly dividend of 9c per share in line with its minimum set for 2019, subject to the board's discretion.

It reported adjusted net earnings of $57 million or 13c per share, lower than the previous March quarter's $70 million and 16c per share, and said it had about $126 million in cash and $1.2 billion outstanding under a $2 billion revolving term loan.