Lonmin back in the black despite lower mine output

Lonmin has turned around its operating loss in the first half of last year, reporting operating profit of US$70 million for the six months to March 31 on the back of higher PGM prices and a weaker rand/US dollar exchange rate. 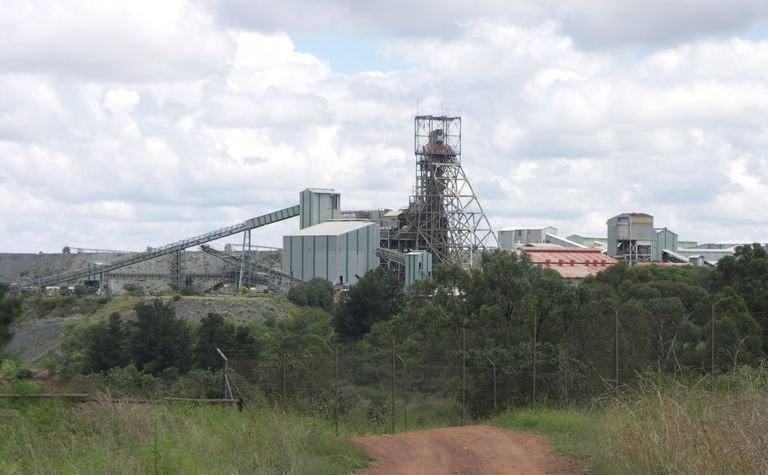 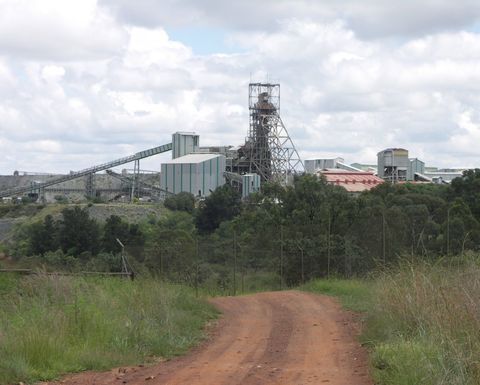 Lonmin said the US dollar basket price, including base metal revenue, for the six-month period was $1,148 per ounce, 14% higher on the year, while the corresponding rand basket price was up 26% to R16,268/oz.

The return to profit does not mean Lonmin is out of the woods, with CEO Ben Magara warning while liquidity had improved in the short-term, the company still required a long-term solution to its capital structure challenges.

"The return to profitability and the new $200 million forward metal sale facility has improved Lonmin's liquidity in the short-term, with the early settlement of the term loan of $150 million in full and cancellation of all our other pre-existing undrawn facilities.

"However, despite the progress made … it is still inadequate to invest in the new projects necessary to avoid shaft closures and job losses and maintain our production profile.

"The company's available liquidity is also still vulnerable when considering its working capital requirements and continuing exposure to volatile currency and metal markets. Accordingly, we remain convinced that consolidation through the announced offer from Sibanye-Stillwater creates the best way forward for our shareholders and all our stakeholders," he said.

Total platinum production for the six-month period fell 10% year-on-year to 276,020oz, while refined platinum output was 286,911 ounces, just 1% higher than a year ago.

"Historically production during the first half has always been lower than the second half, however, this year our operational performance for the first six months was heavily impacted by, inter alia, low morale and high management turnover due to the extended timeline to close the Sibanye-Stillwater transaction caused by AMCU's appeal to the Competition Appeal Court, which affected both safety and production, safety stoppages and power outages due to Eskom," Lonmin said.

The company's six-month platinum sales were broadly flat on the year at 286,947oz.

It said, given the extent of production losses suffered during the first half, as well as finalising the transaction with Sibanye-Stillwater, full-year sales were expected to be at the lower end of its sales guidance of 640,000-670,000oz, assuming a stable electricity supply during winter and absent any unforeseen interruptions to mining production.

It maintained its capital expenditure guidance for the year at R1.4-1.5 billion.