Azerbaijan gold and copper miner Anglo Asian Mining was sitting on a stronger net cash position at the end of June after stronger production and metal sales in the latest quarter allowed it to lift net cash flows. 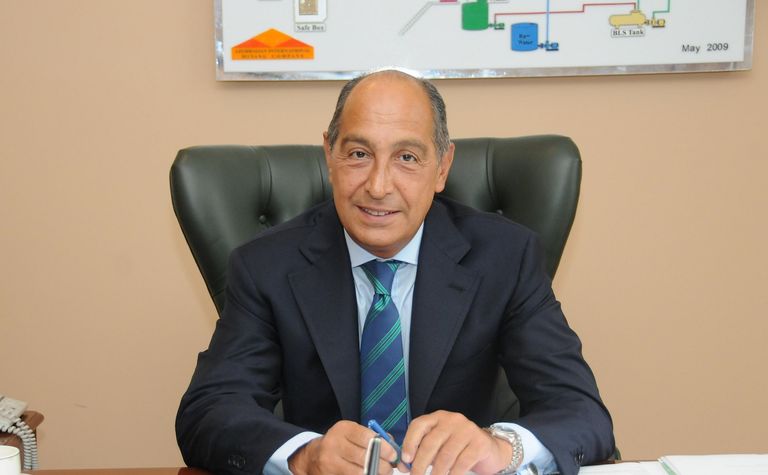 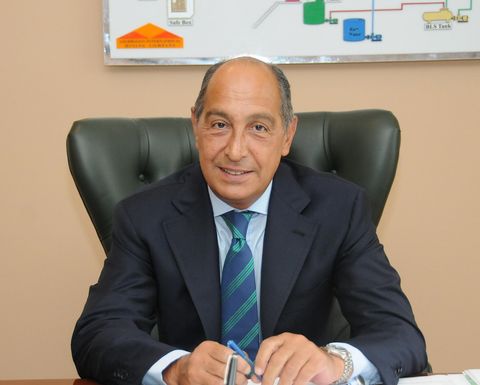 The AIM-listed company (AAZ) said it generated US$4.6 million of surplus cash in the June quarter and $9.3 million for the first half as production rose 7% year-on-year to 39,905oz gold-equivalent, including 17,149oz gold and 33,292oz of silver output, plus 450 tonnes of copper production in the June quarter.

Anglo Asian said its net cash position grew from $10.8 million at the end of March to $15.4 million June 30, with better copper grades expected to drive copper output higher in the second half.

"This is another good quarter's production with a 7% year-on-year increase in the first half compared to 2018," Anglo Asian CEO Reza Vaziri said.

"The production in the quarter was slightly less than the previous quarter due to the planned mining of lower grade copper ore, however, we are expecting copper grades to increase for the rest of the year. The logistical issues in selling concentrate reported last quarter were resolved and the company had gross sales of $7.6 million of concentrate in the quarter.

"The company continues to be a strong cash generator and our net cash increased by $4.6 million in the quarter."

Anglo Asian shares are up nearly 78% since the start of April, capitalising the company at £140 million.