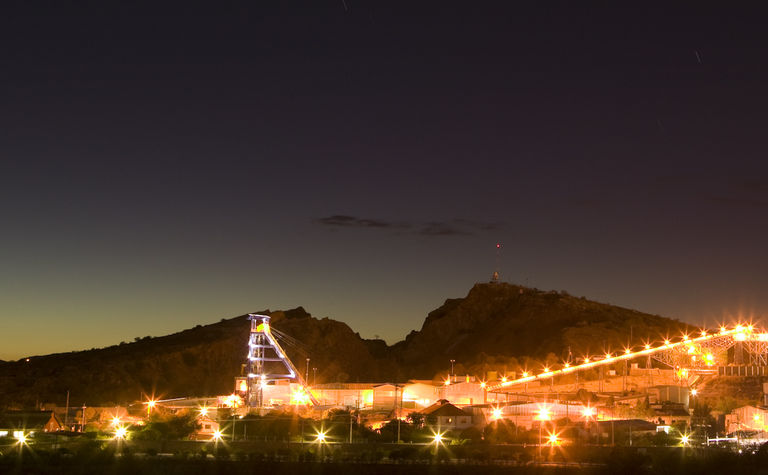 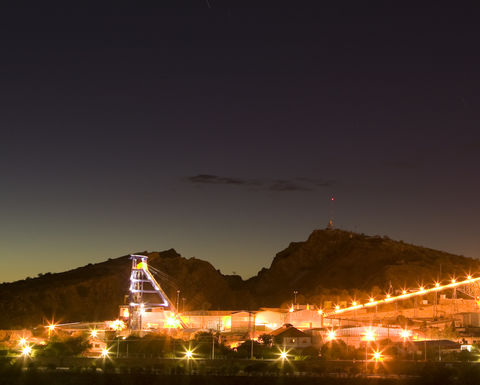 The London-listed company posted Q3 production figures - including silverstream - of 13,283 ounces, 5% below consensus estimates. Gold volumes were also 5% shy of consensus at 210,000oz.

Fresnillo said full year gold and silver production was "likely to be at the lower end of the guided ranges of 55-58Moz (including silverstream) silver and 880,000-910,000oz gold respectively."

Investment firm Jefferies said that given consensus production figures for the full year 2019 were already at the low end of Fresnillo's guidance band, analysts should have little need for further downward revisions. Fresnillo has also suggested the final quarter may yield better results:

"Construction of our next major mine, Juanicipio, is moving forwards. The second phase of the pyrites plant project and the optimisation of the beneficiation plant to deal with higher lead and zinc grades at the Fresnillo mine remain on track. Both are due to be commissioned in the second half of 2020," said Alvídrez.

Shares in Fresnillo were trading at around 630p on Wednesday morning, down 3% from its closing price on Tuesday. The company's market capitalisation is £4.68 billion.

On track to meet FY21 guidance