AngloGold Ashanti (JSE: ANG) has tipped 2019 production to be in the lower half of guidance and costs at the upper end as it released mixed third quarter results. 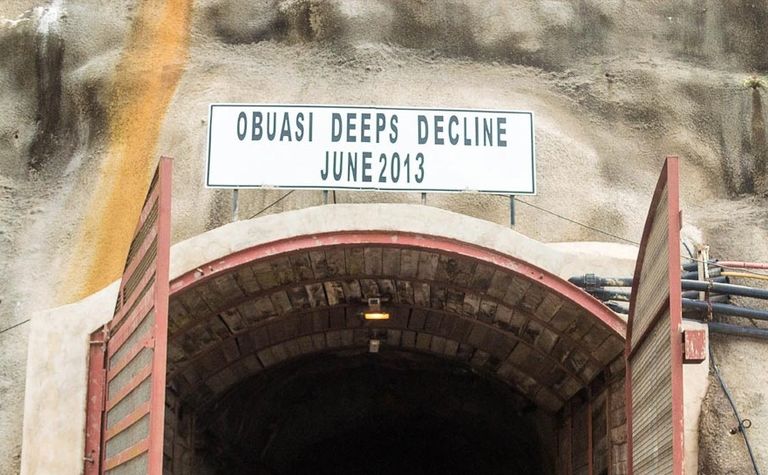 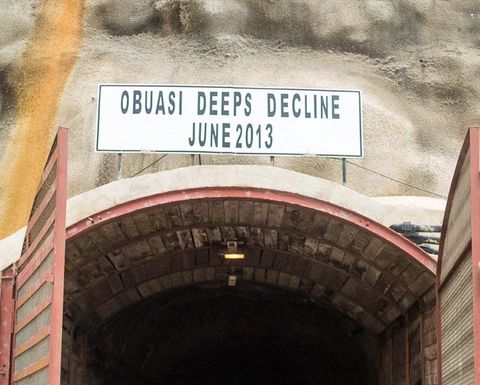 The South Africa-based miner produced 825,000 ounces in the September quarter compared with 851,000oz a year earlier, due to planned reduced output from Cerro Vanguardia and lower ounces at Mponeng.

All-in sustaining costs rose 12% year-on-year to US$1,031/oz due to factors including lower production and inflationary pressures but the miner forecast an improved fourth quarter.

It said the costs excluded the non-cash impact of the change in Brazil's tailings storage regulations of $6-$9/oz.

On a positive note, AngloGold Ashanti's free cash flow increased 156% compared with the previous corresponding period to $87 million for the September quarter.

It also said its Obuasi mine in Ghana, which had been put on care and maintenance in 2016, was on track to restart and pour first gold by the end of this year.

The miner also achieved five consecutive quarters and a total of 541 days without a fatality by quarter-end, "a first in AngloGold Ashanti's history".

CEO Kelvin Dushnisky, who has been in the role for a year, said the fact the company had generated strong cash flow and improved its balance sheet while advancing Obuasi was a testament to the strength of its portfolio.

In an earnings conference call, Dushnisky said the company was strongly focused on expanding margins, with the higher gold price providing "a helpful tailwind".

He expected "final bids in the coming weeks" for the divestment of its South Africa business.

He said there had also been progress in divesting Sadiola in Mali and Cerro Vanguardia in Argentina, with site visits and due diligence by prospective bidders ongoing.

AngloGold Ashanti has spoken about growing its business in Australia through exploration, with international COO Ludwig Eybers saying on the call development and exploration drilling in the third quarter "were way above our targets".

He said the largest stopes at Vogue and Cosmo East at its Sunrise Dam mine in Western Australia were being commissioned for production.

"Going into next year, additional capital will be allocated for brownfields exploration, to increase the flexibility and size availability in our mines," he said.

RBC analyst James Bell said looking beyond Obuasi, the potential for a move in primary listing to London could "drive a bigger re-rate for ANG".

"This would provide a third large cap gold name to a UK market in need of new exposures," he said in a note.

RBC has an outperform rating on the company and kept its price target unchanged at R410.

AngloGold has guided for weaker volumes and higher costs in 2020. 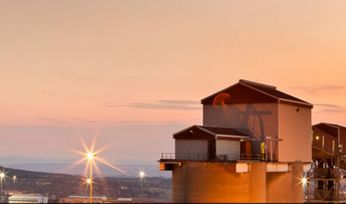 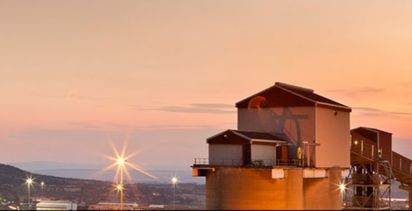