Russia-focused gold producer Polyus has posted a 29% rise in total revenue for the third quarter - compared with the same period in 2018 - underpinned by strong gold prices and rising sales. 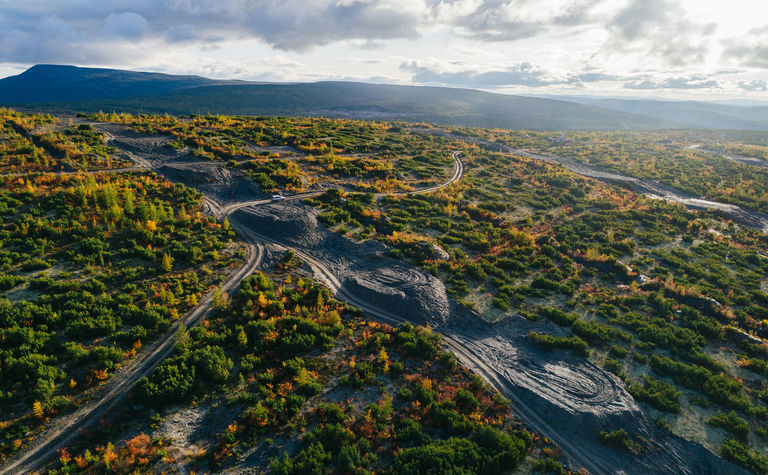 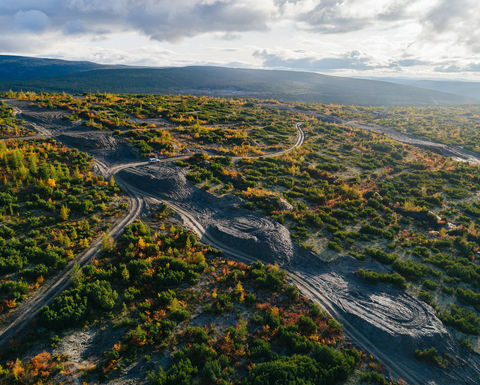 Polyus' Sukhoi Log project would take the company's production to more than 4.5Mozpa from 2026-27

The strong numbers come as little surprise after Polyus' trading update late October, which revealed the company had increased gold production 9% year-on-year in Q3 to 753,000oz.

In the Q3 results released on Tuesday, Polyus said total cash cost (TCC) per ounce had risen by 19% year on year and 17% quarter on quarter to $412/oz. The company said the rise was driven by a seasonal increase in output at higher cost alluvial operations and scheduled maintenance works at Olimpiada, Blagodatnoye, Natalka and Verninskoye.

The company expects TCC for the full year to remain in a range of $375-$425/oz, as compared to the previous forecast, which set TCC guidance at below $425 per ounce

Capex for the quarter was almost flat at $157 million, although Polyus lowered its full year capex guidance to $650-700 million, down from $725 million. The downward revision reflects capex being pushed back into 2020, which the company said was related to "several infrastructure development projects".

Polyus is looking to ramp up production significantly over the coming years, although much depends on the company's proposed US$2-2.5 billion Sukhoi Log project, which would take production from the guided 2.8 million ounces in 2019 to more than 4.5Mozpa from 2026-27. Polyus is due to take an investment decision on the project by early 2021.