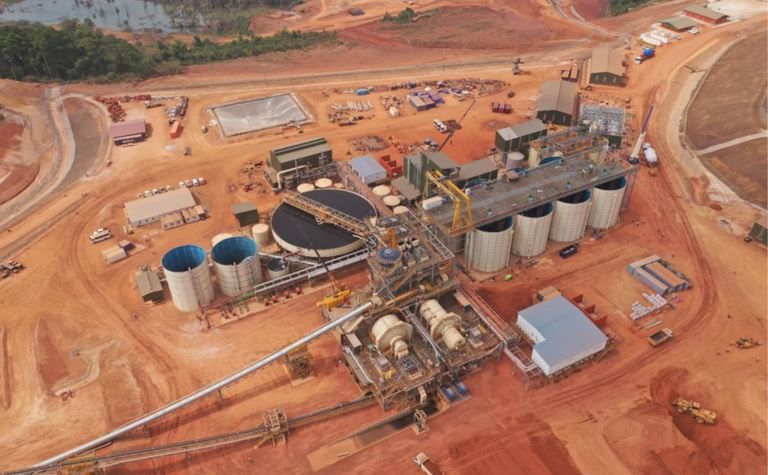 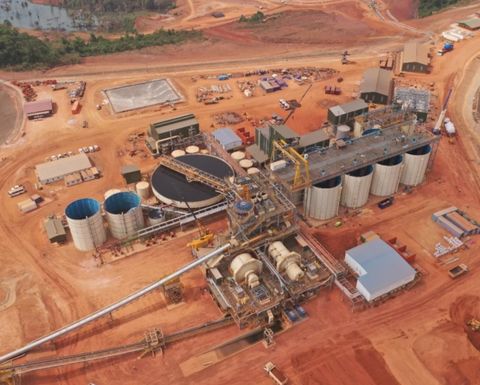 It produced 181,000 ounces from its four mines, Agbaou and Ity in Côte d'Ivoire, plus Houndé and Karma in Burkina Faso - a 6% increase on the previous quarter.

It said this reflected the higher realised royalties associated with a stronger gold price environment, Houndé's higher than expected AISC, due to the severe rainy season slowing ramp-up at its Bouéré higher-grade deposit, and Ity's AISC impacted by increased production at a lower average grade.

Endeavour said its operating cash flow, before non-cash working capital, had doubled compared with the June quarter to $115 million, while net debt was reduced from $660 million to $608 million.

Adjusted net earnings for the quarter jumped 267% to $33 million or 30c per share compared with $9 million and 8c/share at the end of June.

"The strong net free cash flow generated this quarter marks an important milestone for Endeavour as it demonstrates that we have de-risked and repositioned the group as a cash-generating business, after nearly four years of intensive growth-capital spend," president and CEO Sébastien de Montessus said.

The 25% volumetric plant upgrade to 5Mtpa at Ity is expected to be completed this quarter.

"Having successfully built our Ity and Houndé mines with minimal equity dilution, our priority now is to quickly deleverage the business, underpinned by our short investment payback periods," Montessus said.