US investment firm Jefferies has included one miner, Anglo American, in its list of top 15 Buy-rated stocks for 2020. 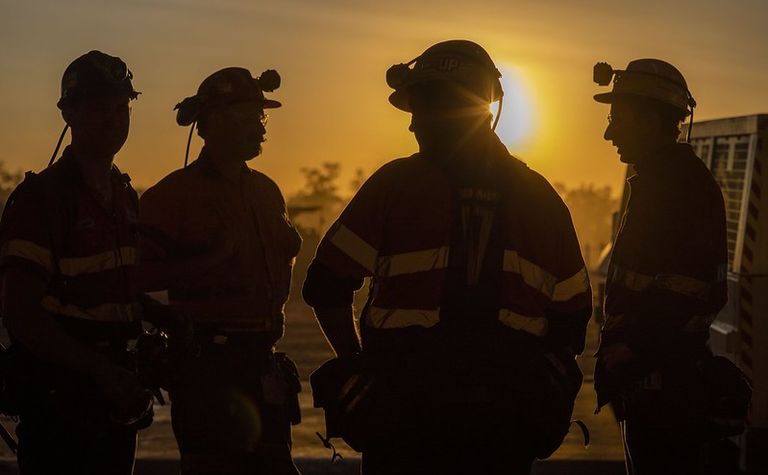 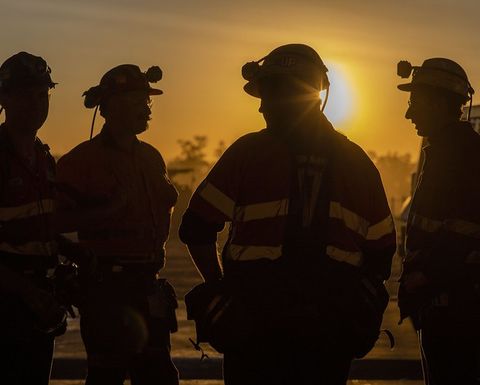 Jefferies said Anglo was "operating well and increasing volumes and is therefore well positioned to benefit from commodity price upside".

"Our call is to buy shares of Anglo American for the company's leverage to a cyclical recovery in commodities, its organic growth in copper, its capital return, and its inexpensive valuation," Jefferies analyst Chris LaFemina said in a note on Sunday.

LaFemina said Anglo was well positioned to capitalise on rising commodity prices, which it said would be fuelled by "recent signs of life in Chinese demand, low inventories and major supply constraints".

"Anglo is operating well and increasing volumes and is therefore well positioned to benefit from commodity price upside."

"Management has done an excellent job transforming Anglo from a company with high operational risk, no free cash flow and a bad balance sheet to one of the highest quality companies in the sector," said the analyst.

As well as Anglo, Jefferies pointed to energy players BP and E.On as other companies where "we think investor perception lags an improved reality".

Anglo American has impressed analysts with its Q4 production figures. 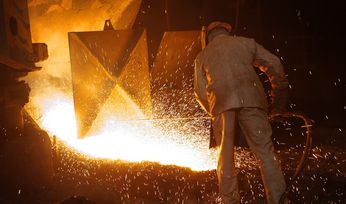 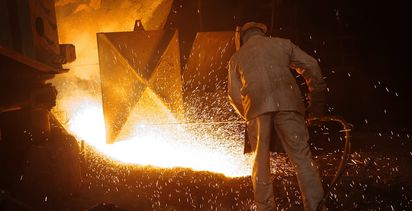