North American precious metals producer Coeur Mining has flagged a potential reduction of the US$400 million carrying value of its Silvertip operation in British Columbia that could dent its 2019 financial results, due out next month, after it posted generally stronger production levels for the year this week. 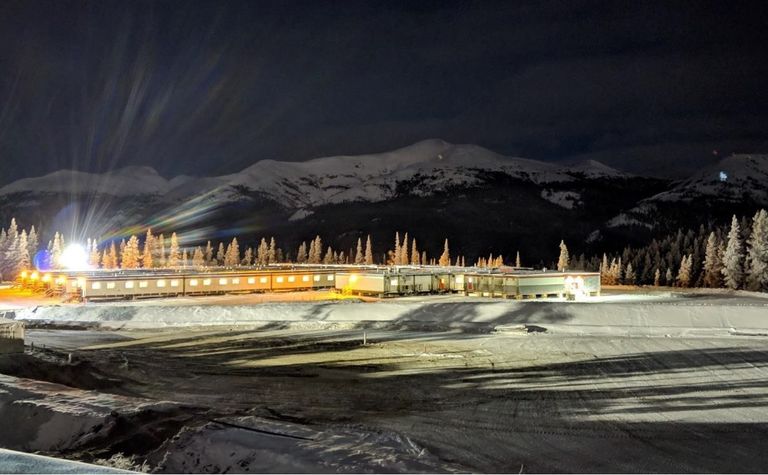 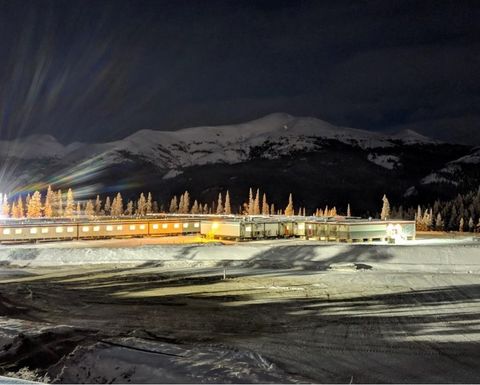 The slow ramp-up of Silvertip, bought in September 2019 from Denham Capital in a US$200 million deal (plus $50 million of further performance-based payments), saw the operation contribute below guidance performance in 2019.

Coeur said December quarter mill throughput at Silvertip, where it declared commercial production back in September, 2018, increased 16% quarter-over-quarter to 61,662 tons "but remained below target primarily due to extended planned downtime, which was implemented to complete key projects targeting improved mill availability".

"The Company received the permit amendment application to operate at a year-round mining and milling rate of 1,100 tons (1,000 metric tonnes) per day during the fourth quarter," Coeur said.

"As part of Coeur's year-end review process, the company is conducting an impairment test on the carrying value of the operation, which totalled approximately $400 million as of December 31, 2019."

The process would look at the impact of the slow ramp-up, and weaker-than-forecast zinc and lead prices, and "significantly higher treatment charges for zinc and lead concentrates".

The company expects to complete its final impairment analysis before filing full-year 2019 financial results on February 19, 2020.

Coeur's Palmarejo gold-silver mine in Mexico (111,932oz gold/6.76Moz silver) and Kensington gold mine in Alaska (127,914oz) were its best performers in 2019, with the former's gold output above its guidance range.

"Coeur's operations delivered solid gold production in 2019, highlighted by a strong second half of the year," president and CEO Mitchell J. Krebs said.

"Rochester's fourth quarter gold production was 35% higher than the prior quarter, but lower crushing rates led to full-year silver and gold production below expectations. Importantly, we continue to see encouraging results that support the investment in high-pressure grinding roll technology to accelerate silver recovery rates and enhance the mine's overall economics.

"At our Silvertip operation, we continued to execute our plans to improve mill availability and further stabilize the operation during the fourth quarter. Although fourth quarter results were below expectations, we have begun to see tangible results from these efforts and remain confident in the long-term potential of this high-grade and highly prospective deposit.

"Looking ahead to 2020, our key priorities are to advance our efforts to further expand Rochester, continue to stabilize and begin to optimize our Silvertip operation, invest in exploration at our most prospective sites including the Sterling and Crown projects in southern Nevada, and deliver consistent operating results that generate positive free cash flow and lower overall costs."