Russia-focused Highland Gold Mining hit its production guidance in 2019 with an uptick in the fourth quarter. 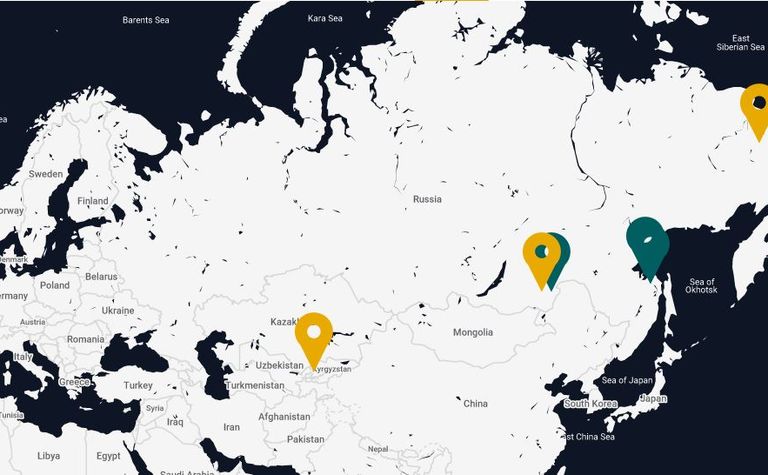 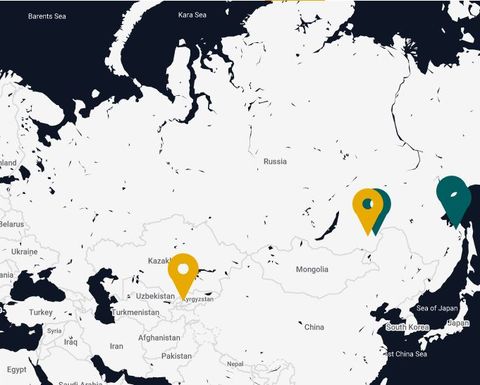 Management at Highland Gold Mining will no doubt be pleased with the Q4 and full year production numbers for its operations, despite a year-on-year drop in production, as planned upgrade work and construction on its new projects progress.

The company was able to increase its gold production in the fourth quarter to 83,429oz, up from 75,038oz the previous quarter.

Production at Novo in particular was hit by lower conversion rates for base metals, given a strong increase in gold prices. Novo produces gold, silver, lead and zinc.

"Stronger production at MNV compensated for weaker performance at other operations of the Group in FY19," said Meyer.

Highland Gold's four operating mines are in the Khabarovsk, Zabaikalsky and Chukotka regions of Russia, and in Kyrgyzstan. The company also has three development projects and three exploration properties.

Kekura is the company's main development project, slated to open in 2023 with production of 172,000oz annually.

"The team continued to progress with optimisation projects across its portfolio of assets including 1.3Mtpa project at Novo and the installation of the CIP circuit at Belaya Gora, among other things, while advancing preparatory works at Kekura ahead of the commissioning of the pilot processing plant," said Meyer.

Highland Gold Mining (LSE: HGM) shares were trading at 184.4p on Tuesday, down from 193p when its Q3 results were released in October. Its market capitalisation is £662.66 million.