South Africa-based miner Harmony Gold Mining (JSE: HAR) has reported a 63% increase in operating free cash flow, despite an 8% drop in gold production for the six months to December 31, mainly due to an improving gold price. 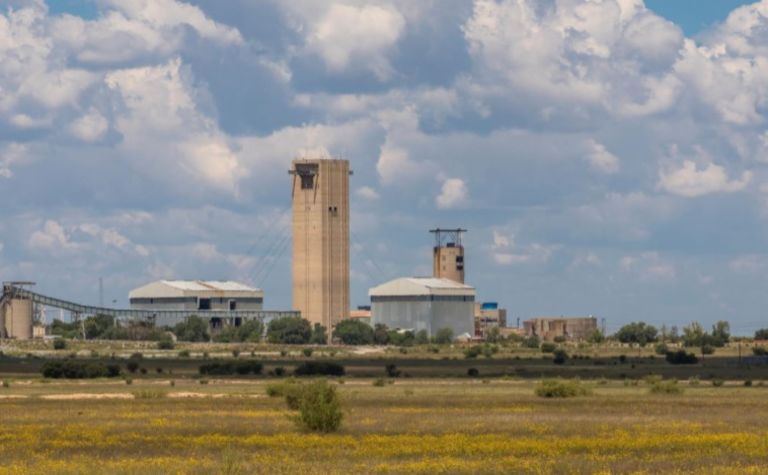 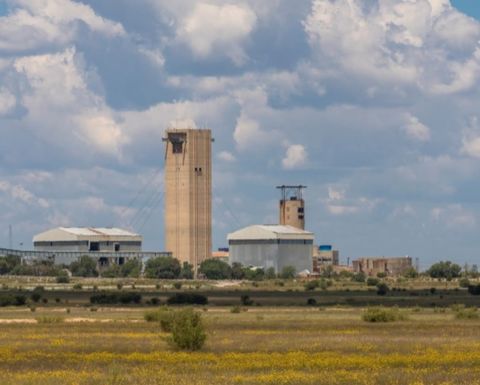 Its net profit was R1.3 billion or US$91 million, compared with a loss of R19 million (US$2 million) for the previous comparative period.

The company had flagged the 7,111% jump in net profit last week, restating its headline earnings for the six months to the end of 2018 "due to a bona fide error related to the application of IAS 23 borrowing costs" - which took it from earnings of 15 South African cents per share to a loss of 4c/share.

Headline earnings per share for the latest six-month period were 249 South African cents, or US17c.

Harmony produced 688,379 ounces in the half-year to December 31, saying the drop was mainly due to a 32% decrease in production at Kusasalethu.

Due to ongoing grade issues expected in the next six months, Harmony reduced 2020 financial year guidance by 4% to 1.4 million ounces at an average underground recovered grade of 5.5g/t-5.57g/t, a 6% adjustment.

All-in sustaining costs were 15% higher in R/kg terms or 11% higher at US$1,283/oz, with production costs including labour and electricity costs rising.

"While a stronger gold price received continues to provide a welcome boost to our financial performance, we will focus our efforts on what we are able to control being safety, costs and production," CEO Peter Steenkamp said.

The company had reported three fatalities over the half-year.

In Papua New Guinea, Harmony had a small win this week, being allowed with joint venture partner Newcrest Mining (ASX: NCM) to resume discussions with the PNG government over the special mining lease for the Wafi-Golpu project.

"We believe Wafi-Golpu is a game changer for Harmony - both in terms of replacing our ounces and increasing margins," Steenkamp said yesterday.

He told Reuters the company was in talks with parties about acquisitions but would not comment on whether they included AngloGold Ashanti's sole remaining operation in South Africa.

Miner expects to be in net cash position in March