One of the world’s zinc majors says it’s optimistic about the long-term scenario and market fundamentals for zinc and copper, despite slower global economic growth and uncertainties regarding commodities prices in the short term. 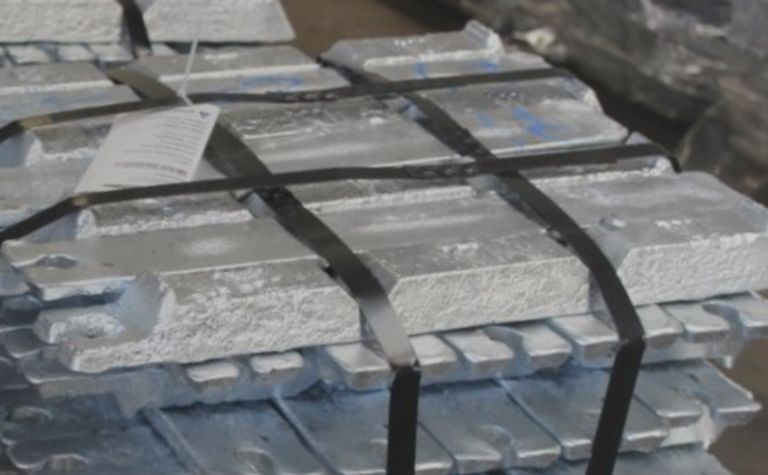 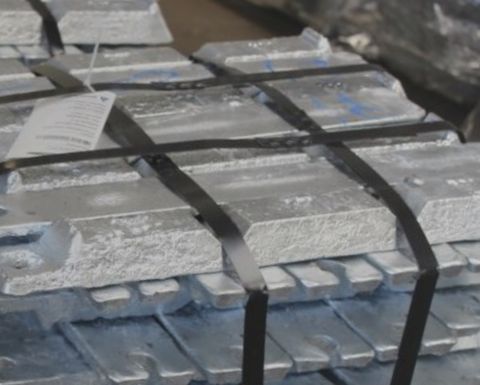 "We have been attentive to the changes in the global scenario and we understand the need to adapt to this challenging new world," CEO Tito Martins said as the company released its full-year results.

"Based on that, we initiated in 2019 the Nexa Way Program, not only to improve the efficiency of our operations and maximise our returns, but also to transform our culture."

He said Nexa was the fourth-largest zinc producer in the world and was building its sixth underground mine, developing Aripuanã in Brazil, which it took full ownership of in October through the acquisition of Karmin Exploration for $71 million.

"Nexa continues to be optimistic about the long-term prospects and market fundamentals of zinc and copper and its strategy remains unchanged," Martins said.

"We are confident that we will be able to create value for all our stakeholders by maximising the returns of our operations and by delivering on growth with capital discipline."

It expects zinc-equivalent production to increase 6.4% on average through 2020-2022, mostly driven by Aripuanã's commissioning in 2021.

Nexa also announced a cash dividend of about 0.377c per share, representing an aggregate $50 million.

Miner expects to proceed with PFS for Hilarión 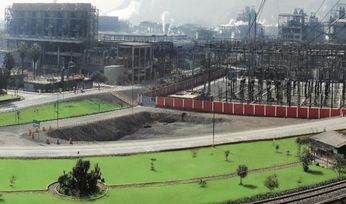 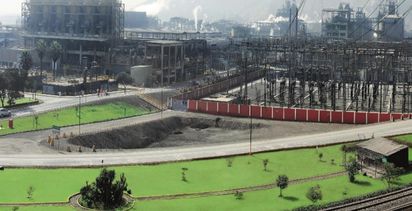 No love for junior zinc