Iamgold president and COO Gordon Stothart said he was optimistic about the company’s future but reminded investors 2019 had been a “year of significant challenges” as the miner unveiled a full-year loss. 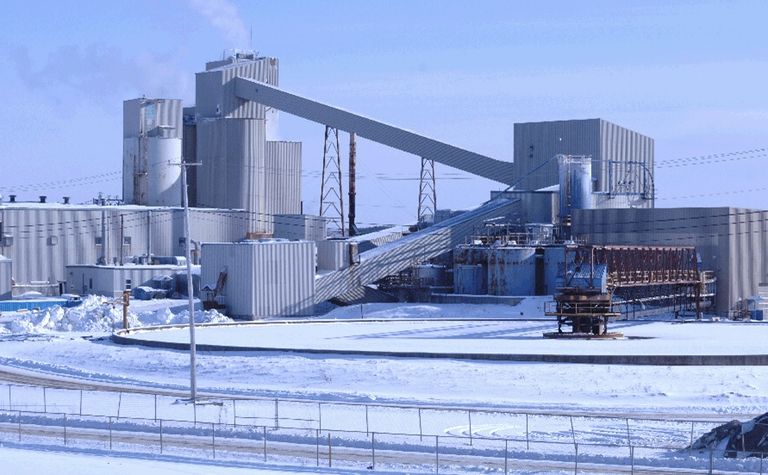 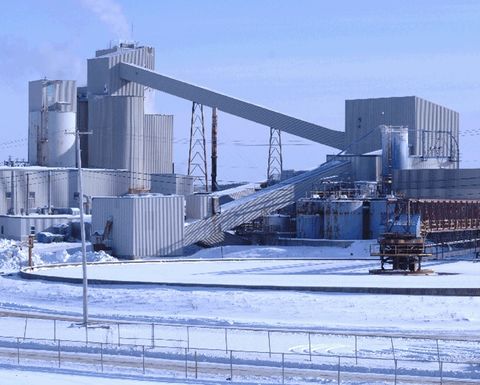 It reported a net loss from continuing operations attributable to shareholders of US$373.3 million or 80c per share, primarily due to impairment charges net of reversal.

The company recognised an impairment charge of $395 million for its Westwood mine in Quebec, after updating production guidance based on recent operating experience at the seismic activity-affected operation.

Iamgold expects to complete an updated life of mine plane for Westwood in the second quarter.

The company's adjusted net loss, including discontinued operations, was $18.3 million or 4c per share, compared with adjusted net earnings of $29.8 million or 6c in 2018.

Iamgold had reported "solid" production results of 762,000 ounces for 2019, just below guidance, in January.

All-in sustaining costs came in near the top end of guidance, at $1,124/oz sold.

"We are committed to becoming a lower-cost and more geographically-balanced producer within the next five years, while maintaining our culture of accountable mining through high standards of ESG practices - in fact, 2019 was a record year for health and safety at IAMGOLD, demonstrating significant improvement over a decade," Stothart said.

He acknowledged the team for the way it had addressed the various challenges, including realigning Westwood to suit its operating levels, in Suriname working with local stakeholders at Rosebel to address unauthorised mining and ensuring the safety of the team at Essakane in Burkina Faso.

"With our strong balance sheet and pipeline of growth projects complementing our core operating assets, we are optimistic about the future at Iamgold," said Stothart, who takes over from retiring Steve Letwin as CEO on March 1.

The company had cash and equivalents of $864.8 million at December 31.