Pan American Silver Corp has reported robust 2019 full-year and December-quarter financials, generating strong free cash flow that prompted the board to hike the quarterly dividend 43% to US5c per share. 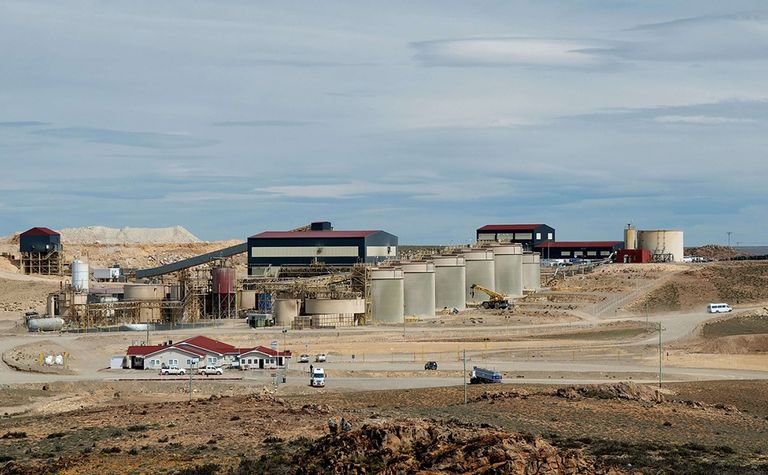 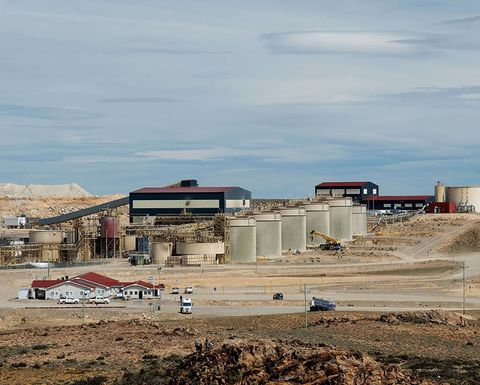 The Vancouver-based company reported adjusted earnings for the December quarter of $68.9 million, or 33c per share, comfortably besting average Wall Street analyst forecasts for 22c per share, and the $2 million, or 1c loss in the same period a year earlier.

Pan American booked an impairment charge of $40.1 million on the Manantial Espejo mine, in Argentina, because of an increase in export taxes and what the company termed a "challenging" business environment in the country. It was partially offset by $33.7 million in investment income, mostly owing to a 17% equity interest in New Pacific Metals.

Quarterly and full-year revenues were $404.4 million and $1.35 billion, respectively.

BMO Capital Markets said it was suspect consensus estimates did not include the New Pacific investment gains of $34 million. 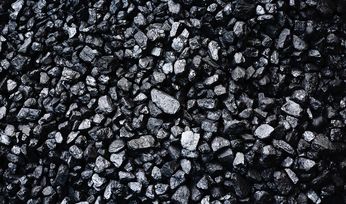