London-based royalty player Anglo Pacific Group is to boost its quarterly dividend by 8% to 1.75p/share after enjoying solid first quarter, with minimal impact from COVID-19. 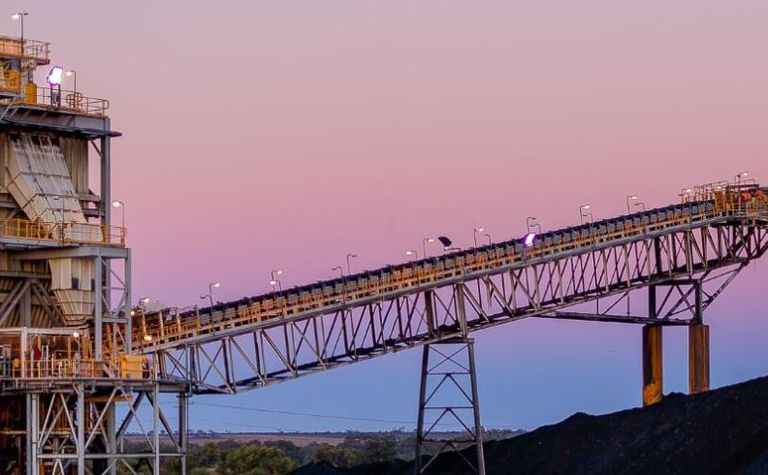 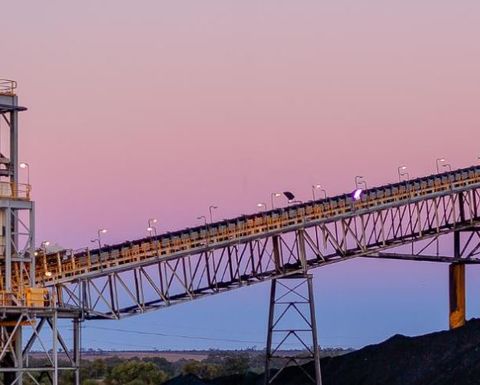 Anglo Pacific Group owns a royalty on the Kestrel coking coal mine in Queensland, Australia

Total portfolio contribution stood at £12.6 million, down 2% quarter on quarter but down 17.5% year on year, mainly driven by lower commodity prices.

However, stronger coking coal prices and a weaker Aussie dollar saw the company post a jump in returns from the Kestrel mine in Central Queensland, with income from the asset up 24% quarter on quarter in Q1 to £8.4 million.

Shutdowns at the El Valle-Boinàs/Carlés (EVBC) gold and copper mine in northern Spain, and at the Cigar Lake uranium mine in northern Saskatchewan, were the only two COVID-19-related incidents to affect Anglo Pacific's portfolio.

Operations at EVBC restarted mid-April, according to operator Orvana Minerals, while Cigar Lake is set to remain on care and maintenance for "an indeterminate period", Anglo said.

However, the royalty company said the extended shutdown was "not material in the context of the group's results and even if this were to last for three months would only represent roughly 2.5% of 2019 portfolio contribution".

James Bell, analyst at RBC Capital, said he saw "limited risk to disruption at this time", and that news of the dividend increase "should be welcomed at this time of elevated uncertainty".

BMO's Alexander Pearce said increasing the quarterly dividend and putting less weighting on the final dividend was a "good move".

"We don't expect to make significant changes to our estimates and, in an environment where major producers are reducing pay outs, we highlight Anglo Pacific's commitment to the dividend and continue to expect growth (+6%) into 2021, with forward yields of ~6%," said Pearce.