USA-based coal producer Peabody Energy has recorded an 86% year-on-year drop in headline EBITDA to US$36.8 million for the March quarter, as lower realised pricing and significantly higher seaborne metallurgical coal costs, compared with the prior quarter, weighed on the bottom line. 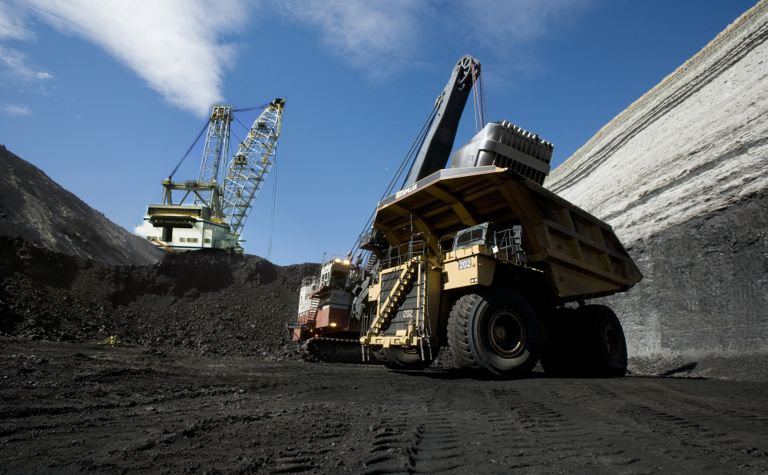 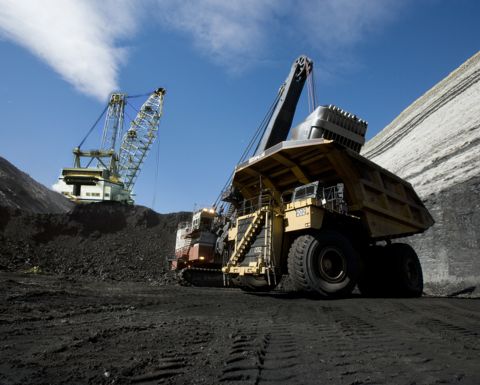 Peabody Energy has swung to a net loss during the March quarter, as higher costs and lower realised prices impacted its performance

The St Louis, Missouri-based Fortune 500 company, with operations across the main US coal basins and Australia, experienced severe margin compression during the period, resulting in weak results across the board.

Consolidated revenues fell 32% year-on-year to $846.2 million, from $1.25 billion in the comparable quarter last year, reflecting the impact of lower volumes, mainly owing to the closure of the Kayenta mine and challenged US industry conditions, as well as lower pricing.

The main contributor to the weak quarterly performance was higher unit costs in the Powder River Basin and in met coal, while seaborne coal price realisations fell sharply. The result, seaborne met coal EBITDA was negative $32.7 million, contributing to a contraction in free cash flow from $161.9 million to negative $41.8 million.

CEO Glen Kellow has suspended 2020 production guidance given global economic uncertainty and effects of the COVID-19 pandemic. "Second quarter headline spot pricing for our seaborne products is significantly below first-quarter averages and may substantially impact the company's second-quarter results," he said on a call.

Kellow said the company was expediting a detailed mine-by-mine analysis to structurally improve its operating portfolio with accountability for performance targets extending from individual mine sites to the board level. He said all mines would be subject to review, with initial focus on the highest-value opportunities.

"Let me be clear, mines that cannot demonstrate a path to cash generation at lower pricing levels will be suspended. We've proved that willingness to do so with a suspension and closure of several mines in the mid-west in 2019."

Earlier in April, the company drew down $300 million under its $565 million revolving credit facility to enhance the company's financial flexibility. For this reason, net debt increased from $579-$624 million.

He reiterated secular demand risk for the US thermal coal market, cyclical weakness in seaborne met and thermal coal, ESG issues for the coal industry in general, were other ongoing challenges for Peabody.

Management is taking aggressive actions to manage what they can, including lowering costs by reducing SG&A by $15 million to $120 million, relative to prior guidance, cutting capex by $15 million to $235 million and lowering holding costs at North Goonyella to $5 million per quarter starting in the September quarter.

"A recovery in met coal prices later this year combined with a ramp up of production at Shoal Creek, lower holding costs at North Goonyella and lower operating costs in met coal and in the PRB should lead to a swing to positive free cash flow in 2H, but we expect 2Q to be another challenging quarter for Peabody," Jefferies said.

"Management is taking the appropriate actions to address the things it can control, but the broader market dynamics for coal are most important to Peabody's share price for now," the bank said.