Centerra Gold has reported a slight drop in headline profit for the March quarter as higher gold and copper production, and robust gold prices were offset by a lower realised copper price. 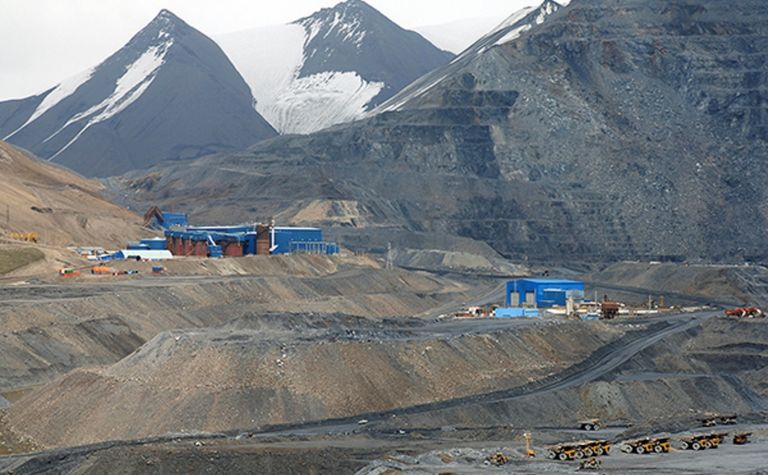 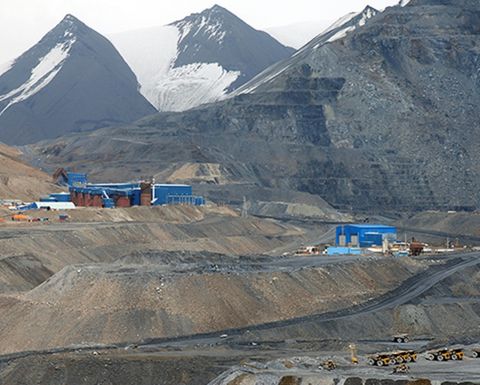 Centerra Gold reported 8% higher gold output for Q1, buoyed by the cornerstone Kumtor mine in Kazakhstan

The Toronto-based company, which mines in Kazakhstan, Canada and now also Turkey, reported an 8% year-on-year drop in headline profit to US$46.4 million, or 16c per share, which excluded major items such as $26.4 million owing to higher reclamation costs and a molybdenum inventory writedown of $7.5 million.

The result was still better than average Bay Street analyst forecasts that called for earnings of 13c per share, on expected revenues of $237 million.

The top line showed a 12% improvement to $374 million, mainly the result of a 21% higher average realised gold price and 63% more copper pounds sold.

Gold output, including pre-commercial production from Oksut, was 4% higher at 190,474oz, with the flagship Kumtor mine contributing 152,307oz and Mount Milligan 33,681oz, reflecting a 1% year-on-year increase for both mines.

Copper output from Mount Milligan was 20.1Mlb, 8.6Mlb more than the comparable period of 2019, reflecting the higher throughput.

Centerra's all-in sustaining costs increased more than 6% to $712/oz, from $669/oz a year ago due to higher capitalised stripping costs, partially offset by higher sales from Kumtor.

Cash and cash equivalents at end-March was $193.8 million, an increase of $151.1 million from December 31, as the company realised $77 million in free cash flow, drew down $136 million from the its revolving credit facility, while repaying the $77.5 million Öksüt financing facility which unlocked $25 million of restricted cash.

Centerra finished the quarter with net cash of $57.8 million.

Amid the COVID-19 pandemic, Kumtor continued to operate at planned rates. Oksut openpit mining resumed in mid-April after a two-week period of reduced manpower, while Mount Milligan is expected to return to targeted levels in the first half of May, after also reducing manpower on April 6 and completing a scheduled two-week shutdown for process plant maintenance.

CEO Scott Perry said full-year production guidance remained unchanged, despite a slowdown in activities at Mount Milligan and Oksut at the start of the current quarter due to COVID-19 restrictions. However, he cautioned the pandemic could further disrupt operations.