The world’s largest platinum-group metals producer, South Africa’s Sibanye-Stillwater, has recorded a strong start to the year with record adjusted EBITDA and safety performance at its South Africa gold operations coinciding with a sharp reduction in debt. 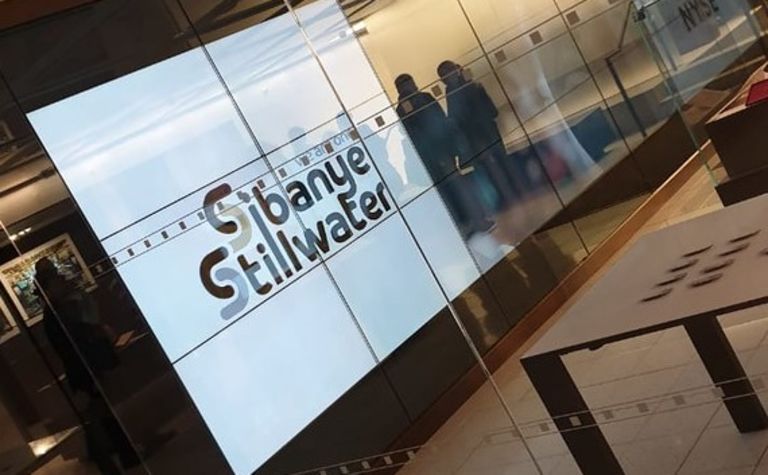 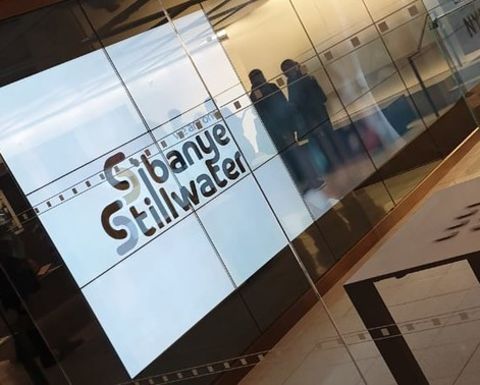 Sibanye-Stillwater has reported solid financial results for the March quarter

The Johannesburg-based company reported EBITDA of US$724 million, $666 million higher compared with the prior-year period.

Sibanye said net debt was down 40%, year-on-year, at the end of March, while its net debt:adjusted EBITDA ratio was at 0.75-times as at quarter end, down from 1.25x at the end of December and below its 1x long-term target. The ratio was 2.5x at the end of the 2018 financial year.

The company said South Africa mines were ramping back up after last month's partial easing of COVID-19 restrictions.

SA PGM operations saw 4E PGM output rising by 59% year-on-year to 418,072oz, albeit at higher AISC of $1,089/oz 4E, reflecting the change to toll processing at Rustenburg, higher royalties and the addition of production from the higher-cost Marikana operation.

Given the reduced net debt, available liquidity, including from subsidiary DRDGold, increased to $1.026 billion as at March 31, comprising $916 million cash on hand, $12 million in committed undrawn facilities, and $98 million of available uncommitted overnight facilities.