Silvercorp Metals (TSX: SVM) has reported full-year revenue of US$158.8 million, down only 7% on the previous year despite an extended shutdown at its mines in China due to COVID-19. 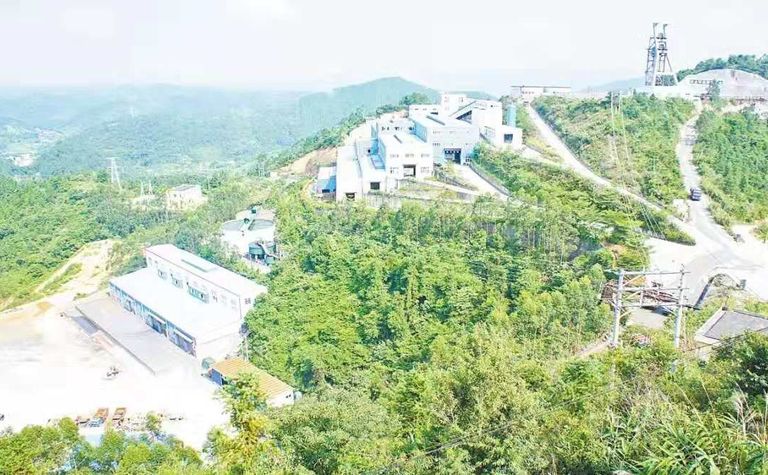 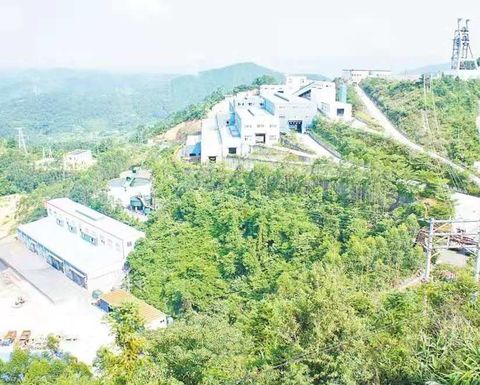 The company said earlier this month it had surpassed full-year production guidance despite the extra month-long pause imposed at its Ying and GC mines following the Chinese New Year break, due to the outbreak of the global pandemic.

Cash costs rose but remained negative for the year.

Revenue for the March quarter was down 46% on the previous corresponding period, due to the shutdowns, lower metals prices and a foreign exchange gain of $5.4 million recorded arising from the appreciation of the US dollar against the Canadian dollar.

Silvercorp had said silver, lead and zinc production for the year to March 31 had surpassed annual guidance by 3%, 3% and 17% respectively.

It had reported silver production of 6.3 million ounces, 67.4 million pounds of lead and 25.6Mlb of zinc.

This was up from negative $4.29/oz the previous year, mainly due to a decrease in by-product credits stemming from lower lead and zinc prices.

The company is diversifying its interests, recently investing $7 million to maintain its 28.8% stake in Bolivia-focused explorer New Pacific Metals, and last week agreed amended acquisition terms with takeover target Guyana Goldfields, which has the Aurora gold mine in South America.

Silvercorp reported a net income attributable to shareholders of $34.3 million or 20c per share, down from $39.7 million and 23c a year earlier.

Shares down 15% in London on Friday morning