Shares in Taseko Mines are trading near a 12-month high on a surging copper price after implementation of its revamped mine plan for Gibraltar in Canada’s British Columbia, in April. 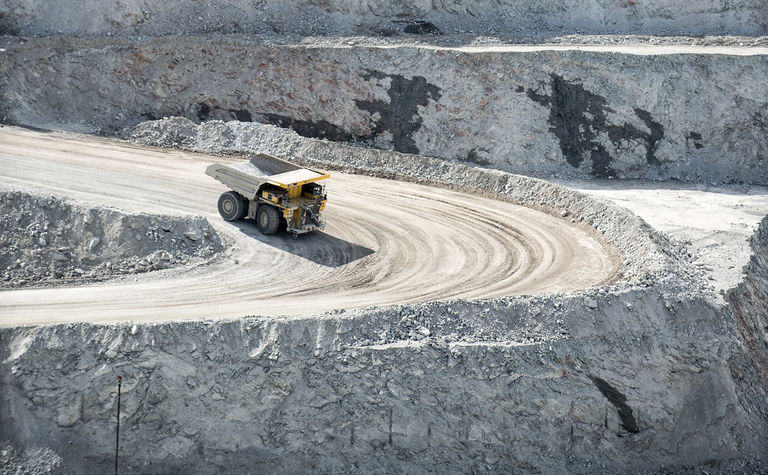 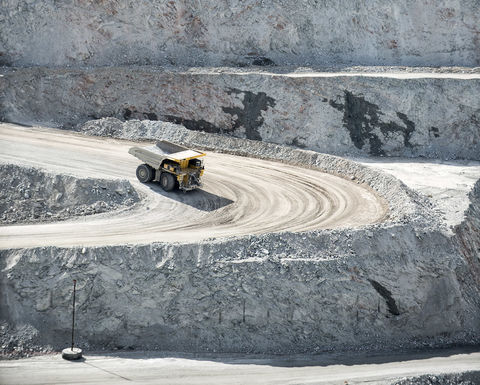 The company's revised production plan for 2020 was aimed at cutting spending near-term amid COVID-19 and other uncertainties while maintaining operational flexibility and copper output.

Production in the June quarter was 36.8 million pounds, up 14% year-on-year, on higher mined grades and better recoveries from Granite pit ore.

Total operating costs (C1) of US$1.34/lb, combined with average copper prices for the quarter of $2.43/lb, provided Taseko with an operating margin of C$50 million, excluding depletion and amortisation.

Cash flow from operations was $37.1 million, boosting Taseko's treasury to $64 million at the end of June after making a $15 million interest payment on its outstanding bonds.

CEO Russell Hallbauer said the copper price recovery from the lows in mid-March was "remarkable" and demonstrated strong fundamentals for the metal.

"With current pricing at US$2.95/lb, copper is 20% higher than the second-quarter average. This price increase flows straight to Taseko's bottom line and directly increases cash flow from Gibraltar," said Hallbauer.

"While we remain very bullish on the prospects for copper, it is still early days in the recovery and we have no intentions to adjust this current mine plan."

For the June quarter, adjusted EBITDA more than trebled to $50.9 million, while headline earnings swung into the black at $8.34 million, or 3c per share.

Meanwhile, the company has received the draft aquifer protection permit for its Florence Copper in-situ project, in Arizona, putting it on track to achieve full permitting status by early next year. "This is a very exciting milestone to have achieved and is another important step closer to adding 85Mlb of low-cost copper production to our Gibraltar base," said Hallbauer.

Australian, Canadian miners TNG and Taseko to list in London

Taseko 'back on track' as mining earnings grow