AIM-listed Ariana Resources has posted a solid set of interim results for the first half of the year, with the miner on track to hit its annual production guidance. 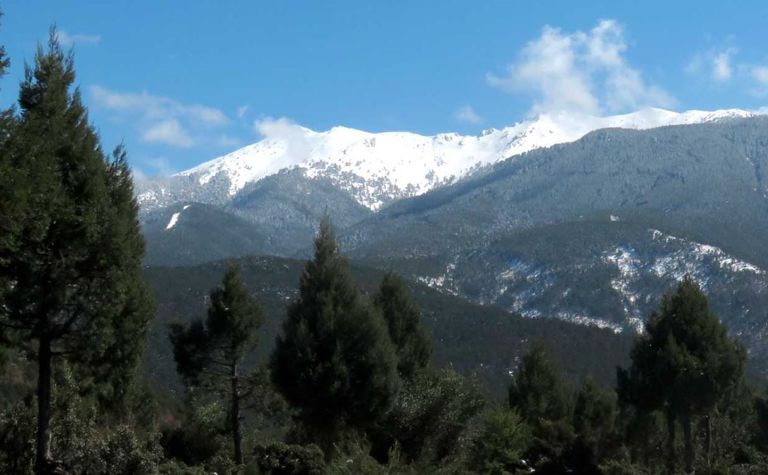 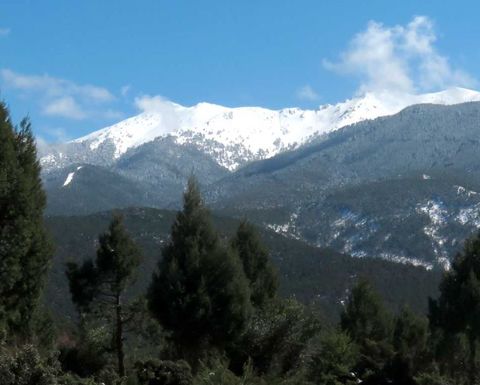 Ariana's share of profits from the Kiziltepe mine in H1 amounted to £3 million, on a par with the figure generated over the same period last year.

Gold production was down 29% year on year at 9,808oz, which the company said was "due to the planned progression of mining to lower grade areas".

Ariana said it was on track to hit its annual production guidance of 18,000oz, at an average operating cost of around US$580/oz, while exploration at Kiziltepe "has continued to demonstrate the opportunities to expand the resource and to identify new mining areas".

"Commodity market conditions have not been this favourable for many years, with the gold price having risen to a high of US$1,782 per ounce at the end of the period.  Under the current conditions of global uncertainty and with yet more unprecedented central bank financial action, we expect that the gold market will remain strong for some time to come," said Ariana's chairman Michael de Villiers.

Ariana currently operates Kiziltepe through a 50/50 joint venture - known as Red Rabbit - with Proccea Construction Co. However, the ownership structure is set to change following a transaction initially agreed last year that will see Ariana sell down its stake to 23%.

The mine, which started up in 2017, was expected to deliver an average of 20,000oz per year for eight years.

Back to the future with iron ore IPO