Yamana Gold has boosted 2020 production guidance by 3% as it announced strong preliminary third quarter results and raised its annual dividend by a further 50%. 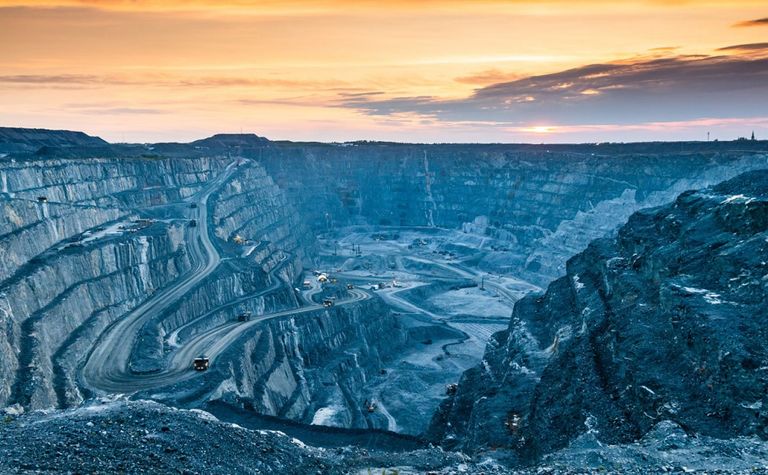 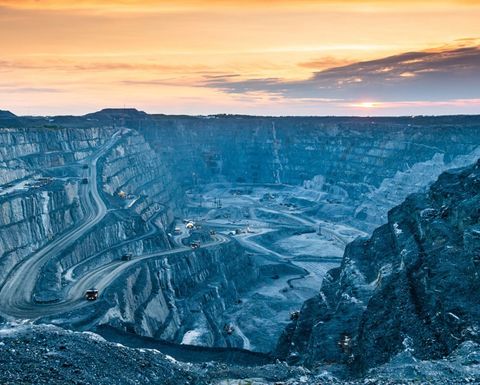 Yamana Gold is 50:50 partner with Agnico Eagle Mines at the Canadian Malartic mine in Quebec

The Canada-headquartered company also said it had received approval to join the London Stock Exchange's main market and expected its common shares to start trading under the ticker AUY on October 13.

He had last month said the gold sector was poised for an explosive value proposition.

"We are at a stage in our development as a company at which we are focused on internally-funded organic growth, and our capital allocation strategy supports robust and increasing cash returns to shareholders," he said yesterday.

Yamana increased its dividend to US10.5c per share, saying it was 425% higher than 18 months ago and on a per gold-equivalent ounce basis was at the high end of its $50-$100/oz Au-eq range, adding $100 would be the new dividend floor.

Overall production at its five mines in the Americas was tracking "ahead of plan" and Yamana raised guidance from 890,000oz Au-eq to 915,000oz.

It had produced 240,466oz Au-eq in the September quarter and it expected the current quarter to be its strongest, in line with historical trends.

The company increased its cash balance by $145 million to $470 million at September 30.

It indicated further increases to production and dividends were on the cards.

"The company has low capital commitments over the near-to-medium term, which together with Yamana's rising production profile, cash flows and cash balances, provide significant financial flexibility to pursue all of its capital allocation objectives, including further dividend increases," it said.

Yamana was last month included in the TSX30 ranking of top performing stocks on the Toronto Stock Exchange.