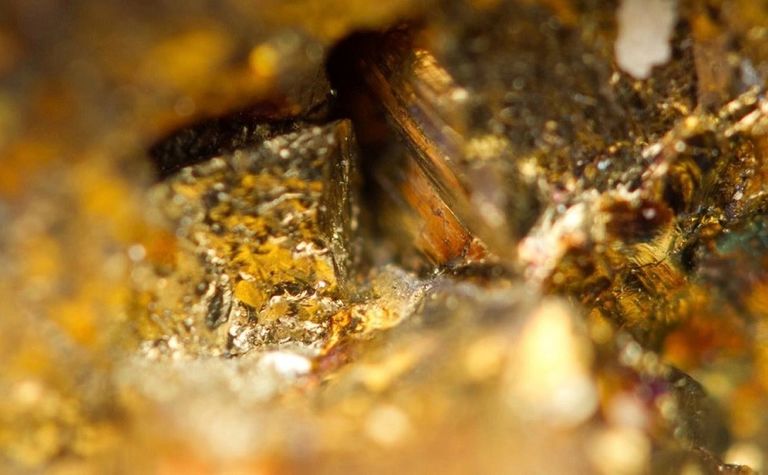 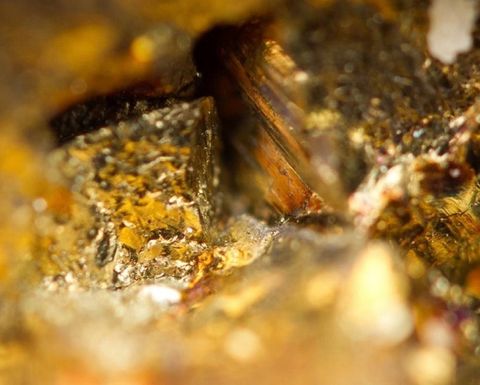 "Our dividend is more than the next eight competitors combined," CEO Tom Palmer said.

Newmont increased its September quarter dividend by 60% to US40c/share after a 79% quarterly raise earlier this year.

Its annual $1.60/share return rate translates into a 2.7% dividend yield of 2.7% that compares with the S&P 500 Index average of 1.67%. Newmont says it has returned more than $2.5 billion to shareholders since 2019 in dividends and buybacks.

"This was the best quarterly financial performance in Newmont's history," Palmer said.

Key operations in South America and Canada continued to ramp up after COVID-related downtime.

Palmer said Newmont generated about $400 million of incremental free cash per annum for every $100 increase in the gold price above a base $1,200/oz assumption. At the current spot price its portfolio would generate more than $19 billion in annual free cash.

Overall, strong performances from Penasquito in Mexico and Musselwhite in Canada helped offset the loss of production after the sale of Red Lake (Canada) and Kalgoorlie (Australia) assets earlier in the year. Group all-in sustaining costs rose marginally to $1,020/oz on lower output and higher stripping rates at Yanacocha in Peru, Merian in Suriname, and Akyem in Ghana, and lower openpit grades at Ahafo in Ghana.

Newmont said it had $4.8 billion cash and $7.8 billion of liquidity at the end of September.

Palmer reiterated the company's full-year guidance at about 6Moz at average AISC of $1,015/oz.

Current-year capital expenditure of $1.4 billion is focused on the Tanami Expansion 2 in Australia, developing for sub-level shrinkage mining at Subika in Ghana, and advancing laybacks at Boddington in Australia, and Ahafo.