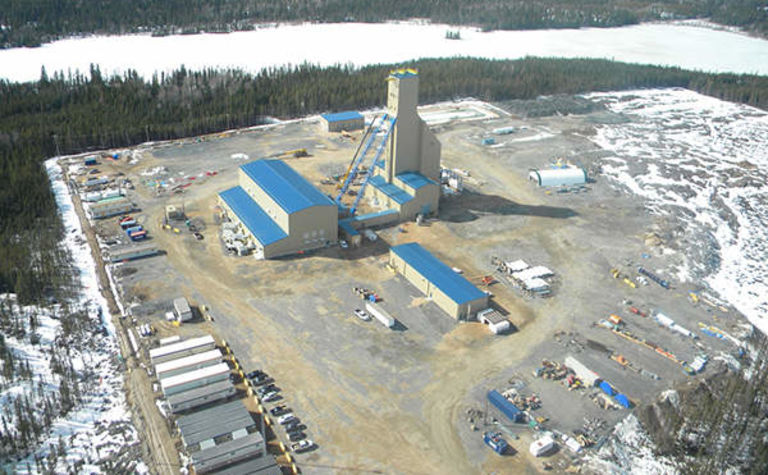 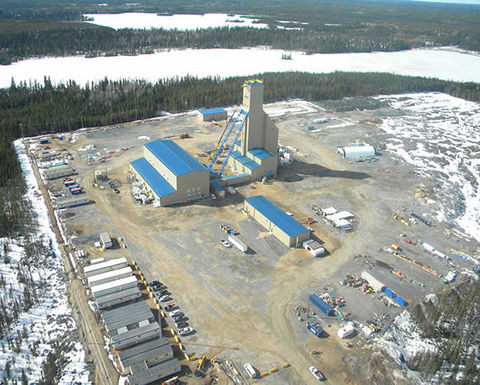 The company's cash position increased to $449 million from $391.1 million a year ago. However, its long-term debt increased to $1.2 billion from $988 million after it refinanced 2023 notes via a $600 million longer-term note issue.

The company said it had a solid operating quarter with steady production and cost performance in Canada and Peru, including increasing copper production over the first two quarters of 2020 and strong gold production driven by increased gold grades at Lalor.

"Our Peru operations have been successfully running at full capacity after having been temporarily suspended in the second quarter due to government-imposed COVID-19 restrictions, and we have maintained positive momentum at Pampacancha. Our Manitoba operations had the best quarterly cost performance in the last two years, demonstrating our focus on continuous improvement initiatives and cost control," said president and CEO Peter Kukielski.

The company said the New Britannia gold mill refurbishment project was ahead of schedule and within budget. Commissioning of the gold plant was expected in mid-2021, three months earlier than planned.

Early mining of the gold zone at Lalor in Manitoba, Canada, is said to be well underway with underground development in the gold rich lenses advancing ahead of schedule in preparation for the mid-2021 ramp up of New Britannia. The New Britannia gold mill is expected to increase average annual gold production from Lalor to more than 150,000oz commencing in 2022.

Shares in Hudbay Minerals are trading at C$6.60, valuing the company at $1.7 billion.