Equinox Gold has reported record earnings of US$11.8 million on revenue of $244.5 million for the September quarter. 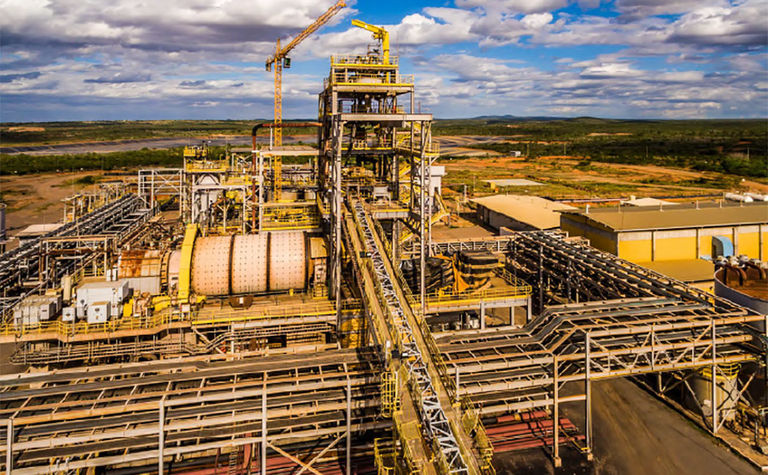 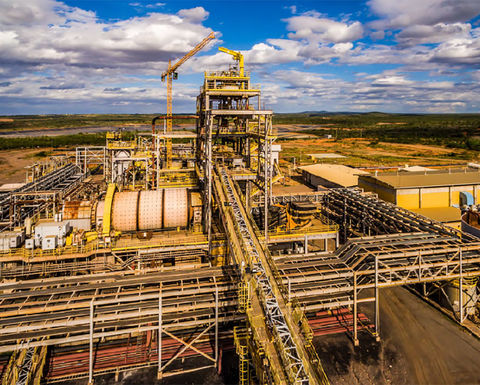 "We continue to deliver on our organic growth projects, which will bring additional production and cash flow to the company," said Equinox Gold CEO Christian Milau.

"We commenced production at our seventh gold mine in October with first gold pour at Castle Mountain, and advanced the Castle Mountain Phase 2 expansion study with results expected in the first quarter of 2021."

During the quarter the company repaid $200 million of its revolving credit facility, bringing its debt load down to $536.5 million from $738.3 million and reducing its cash position to $310.7 million from $494.1 million.

Equinox also announced the start of construction of its Santa Luz gold mine in Bahia, Brazil, with an approved construction budget of $103 million. Santa Luz is expected to produce an average of 95,000oz at an $877/oz AISC over an initial 9.5-year mine life from 1.1 million oz of open-pit gold reserves at a $1,500/oz gold price. First gold pour is targeted for the first quarter of 2022.

"We continue to deliver on our sector-leading growth by launching into full construction at Santa Luz, after pouring first gold at our Castle Mountain mine less than a month ago and first gold at our Aurizona mine only 15 months ago," said Milau.