Mining explosives leader Orica has confirmed COVID-hit volumes and higher capital costs associated with Burrup remedial works in Western Australia have dragged down annual net profit by 31%, year-on-year, to A$168.3 million on 5% lower revenues of $5.61 billion. An unfranked second-half dividend of 16.5c a share took the full-year payout to 33c/sh compared with last year’s 55c/sh. 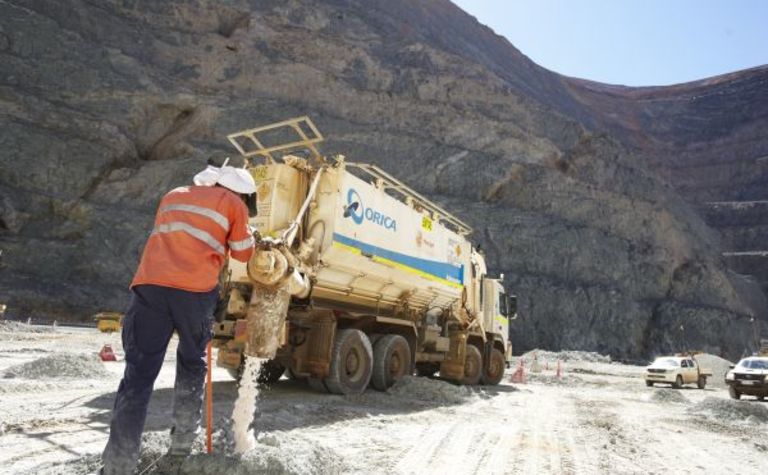 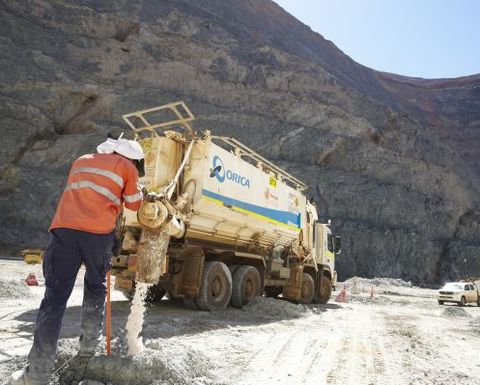 Capex of $472 million, including $78 million of rectification works at Burrup, compared with $424 million in FY19.

"Following a strong first half, momentum into the second half was disrupted by the COVID-19 pandemic which led to lockdowns and lower levels of mining activity in many countries across our markets," the company said.

"While volume growth in Australia remained strong through the pandemic and mining activity in the USA was resilient, other geographical regions were impacted to varying degrees, and most severely in developing countries. Other structural impacts affecting the business include weakening and uncertain coal markets - particularly in the USA and Indonesia."

Orica shares were down 4.5% today at $16.21, capitalising the company at $6.65 billion. Its share price is down more than 26% since the start of 2020 and the company's market value has dropped by nearly one-third since the onset of COVID restrictions.