Two Canadian mid-tiers, Centerra Gold and New Gold, have reported strong 2020 production results. A new mine pushed Centerra’s production past the high-end of its guidance and New Gold repositioned to generate free cash in 2021. 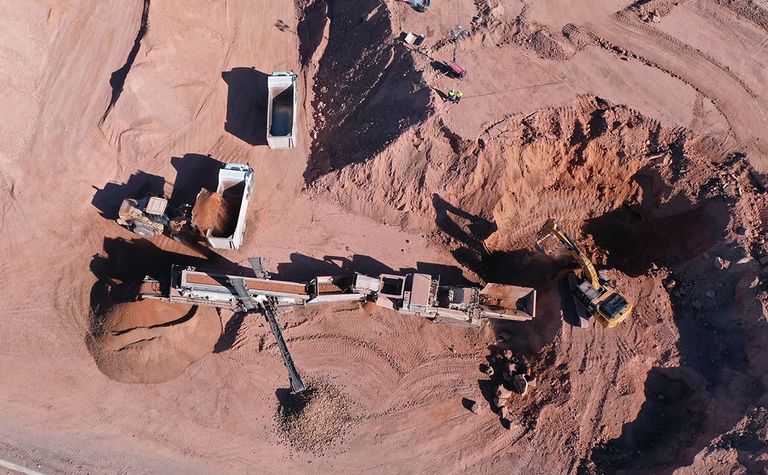 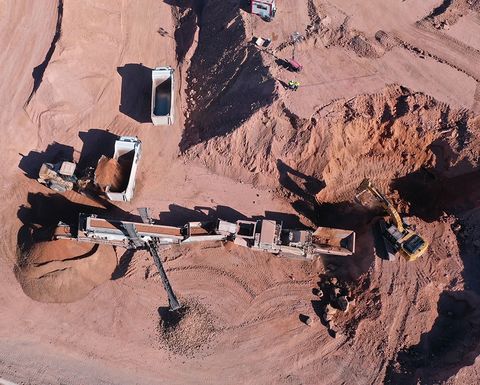 Centerra said the Oksut mine in Mongolia helped push output to 824,000oz, a 5% year-on-year increase and more than the 2020 guidance of 740,000-820,000oz. The consolidated production figure included 556,136oz from the cornerstone Kumtor mine in the Kyrgyz Republic, 161,855oz from Mount Milligan in British Columbia, Canada, and 106,068oz from Oksut where Centerra declared commercial production in May last year.

CEO Scott Perry said he expected the company's all-in sustaining cost profile to come in below the planned US$740-$790/oz on a by-product basis.

This month, Centerra secured a new $400 million corporate credit facility with a $200 million accordion feature at LIBOR plus 2.25-3.25%. It said the facility remained undrawn but lowered its finance costs while providing increased future financial flexibility.

The company also recently sold out of its 50% interest in Greenstone Gold Mines Partnership with Premier Gold Mines on the Hardrock project in Ontario. In mid-December, Equinox' Hardrock acquisition involved reaching an agreement with four companies, including Centerra and Orion Mine Finance, which ended up in court over a disagreement about the project's path forward.

The company's Rainy River mine near Fort Frances, Ontario, achieved the higher end of the revised guidance and continued to meet, or exceed, all key operational and cost targets. The company said all deferred construction had been completed and the operation was now positioned for strong production growth at lower costs and higher margins that would drive free cash flow generation over the life of the mine.

The New Afton mine near Kamloops, British Columbia, achieved the mid-range of the revised guidance with the operation charting improving performance over the third quarter and stronger realised copper by-product prices.

In October, the company had launched a strategic drilling programme to unlock the epithermal and porphyry potential of the Cherry Creek trend and other near-mine targets.

CEO Renaud Adams said management used 2020 to reposition the company on several fronts to transition to free cash generation in 2021.

"We improved our operational and cost performance, executed on our strategic capital plans, restructured our balance sheet and improved our liquidity position and we have shifted our focus to driving further operational and cost optimisations at both our assets," said Adams. "We begin the new year as a much stronger company with a growing, higher-margin production profile, and following the expiration of our gold hedges at the end of 2020, we are now fully exposed to the higher gold price as well as the stronger copper price."

New Gold will release its Q4 and full-year financial results on February 19 and Centerra has scheduled the release of its financials on February 24.