Brazil-based miner Vale declared a dividend as it reported a December quarter profit despite the impact of the global settlement for the Brumadinho tailings dam disaster. 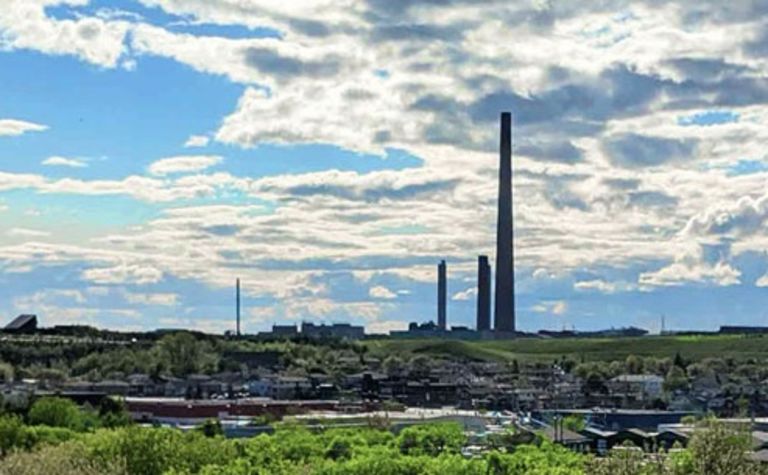 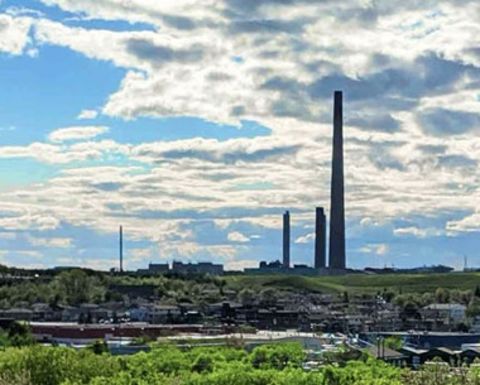 Adjusted EDITDA rose 20% to $4.2 billion, after $4.8 billion in expenses of which $3.9 billion was related to the R37.7 billion (US$7 billion) Brumadinho settlement reached in January.

Vale's ferrous minerals division achieved its second largest adjusted EBITDA of $8.8 billion, thanks to a 17% rise in realised prices and 26% higher sales volumes compared with the third quarter.

It said it was "well positioned" to be adherent to the new Global Industry Standard on Tailings Management" by the end of this year.

"We are working to have all 32 structures currently at Emergency Level in safe conditions by 2025," Vale said.

Higher commodity prices also boosted base metals EBITDA to $1.1 billion, although its Vale New Caledonia operations have been halted since December 10 due to violent protests by independence activist groups near the site.

The miner said it continued to seek an open dialogue "with all the parties" regarding the sale of its stake in VNC but if this did not succeed it would initiate the process "to cocoon the asset into care and maintenance".

Executive officer base metals Mark Travers told analysts in a conference call there was "great evidence" the electric vehicle market was here and going to grow dramatically over the coming years.

"And it's going to be a dramatic opportunity for the nickel business," he said.

"While there are discussions in [and] around the form of batteries, lithium ion for sure is going to take a significant portion of that market.

"There are places for things like the lithium phosphate, iron phosphate battery, but we believe that nickel will take a preeminent position in the battery space, and it will be demanded by the industry."

"And so clearly we can position and we do position our nickel in the top of that spectrum."

The company also had a positive long-term outlook for copper, driven by green economy investments, and it said future supply growth was challenged given the decline in ore grades and lack of major discoveries.

However CEO Eduardo Bartolomeo told analysts it was "not the time" to consider separating the base metals business.

It said base metals had gone through a broad safety review of operational process, resulting in a comprehensive overhaul of maintenance standards, procedures, training and oversight.

"These additional measures will impact mining equipment availability, with the largest backlog impact on the Salobo operation, likely to cut our initial production estimate of finished copper by 10,000t, with a recovery plan during the catchup period during 1Q21 to further mitigate this impact," Vale said.

It announced shareholder renumeration of R4.26 per share for the second half of 2020, of which about R3.43 was dividends and the remainder interest on equity.