Weak metallurgical coal prices coupled with low production from the Kestrel mine in Queensland, Australia, saw London royalty company Anglo Pacific Group swing to a net loss in 2020, but a final dividend of 3.75p meant the company’s total payout was unchanged from 2019 at 9p per share. 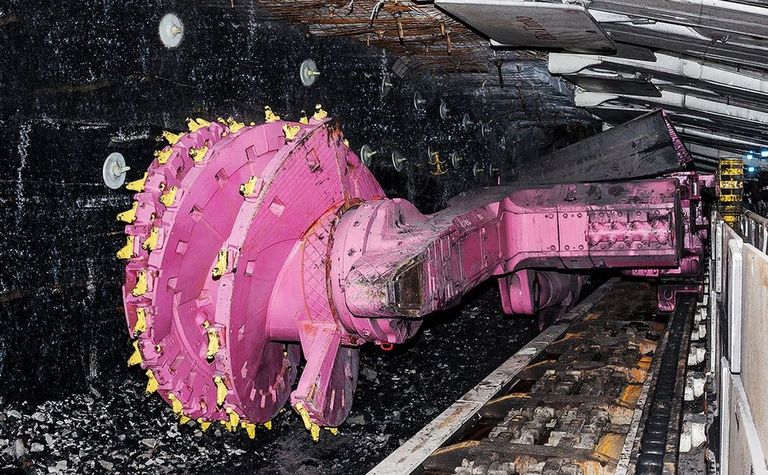 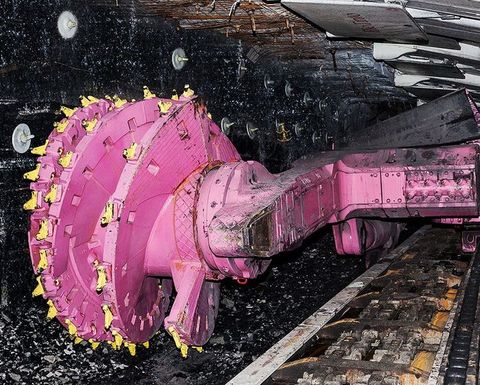 Volumes from Kestrel were down 11% year-on-year while coal prices were hit by the closure of Indian ports mid-2020, leading to a 51% drop in income from the asset.

The company said output at Kestrel was expected to remain at "similar overall levels" in 2021.

Anglo Pacific CEO Julian Treger hailed last month's US$205 million acquisition of a cobalt stream from Vale's Voisey's Bay mine in Canada as a gamechanger for the company as it moved from steel-making commodities deeper into the battery metals space.

"Anglo Pacific is a very different business to what I reported on this time 12 months ago," he said.

The Voisey's Bay acquisition had "fundamentally repositioned our portfolio towards materials vital in providing cleaner energy for the future whilst ensuring that the group replaces its Kestrel revenue ahead of time".

London and Toronto-listed Anglo Pacific plans to elevate its base and battery metals exposure further this year and was "working on a number of opportunities," Treger added.

In December, Anglo announced it was offloading a 73% stake in LIORC in a move to free up cash for new acquisitions.