Yamana Gold has touted “standout quarters” at its 50%-owned Canadian Malartic and Minera Florida mines as it reported strong production and cash flow for the March quarter. 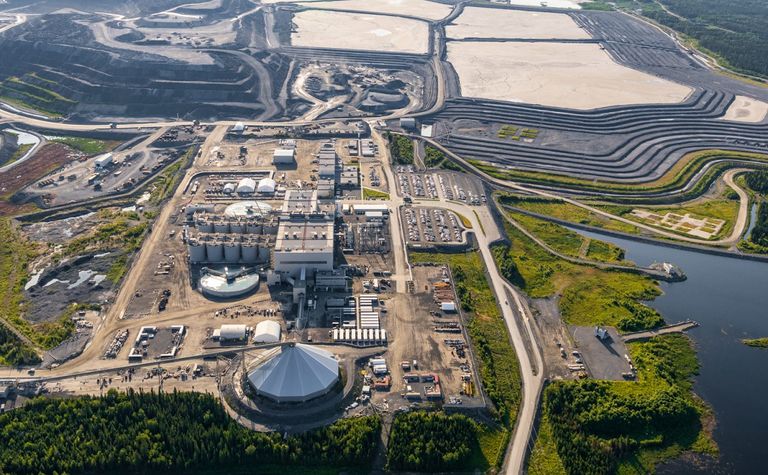 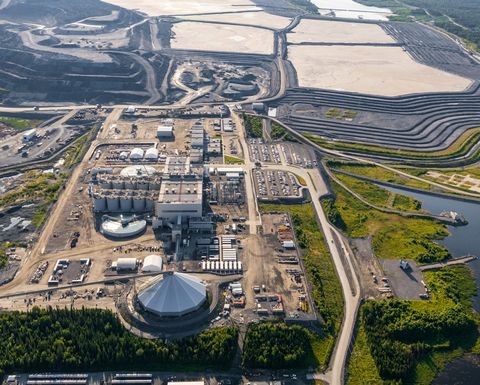 The company produced 231,988 gold-equivalent ounces, with the above mines producing 89,550oz and 20,818oz of gold respectively, both above plan.

Yamana expected to continue its "established trend" of delivering stronger production in the second half of the year, along with quarterly sequential increases in production.

It announced adjusted net earnings of US$67.2 million or $0.07 per share, which Canaccord Genuity analysts said was slightly ahead of their estimate and consensus of 6c.

"We continue to like Yamana for its stable production profile, improving balance sheet and attractive valuation (0.78x NAV versus the senior average of 0.90x) and an attractive FCF yield (2021E) of circa 9%."

It was moving ahead with an $8 million hydraulic backfill plant at Jacobina, was advancing the phase two expansion and had started a conceptual study on a phase three expansion to take throughput to 10,000tpd at anticipated modest capex.

Canadian Malartic is transitioning from openpit to underground and Yamana said drilling had identified a "potentially significant" extension to the mine's East Gouldie zone.

Yamana recently acquired Monarch Gold and Wasamac and the company said it would consider the acquisition of earlier stage development assets or companies that aligned with its objectives for capital allocation and financial results, jurisdiction, geology and operational expertise.

Yamana ended the quarter with cash and equivalents of $678.1 million and available credit of $750 million.