US chemicals company Livent says it will resume lithium expansions, paused amid the onset of the COVID-19 pandemic last year, and triple output in Argentina longer-term due to confidence in demand growth and EV sales. 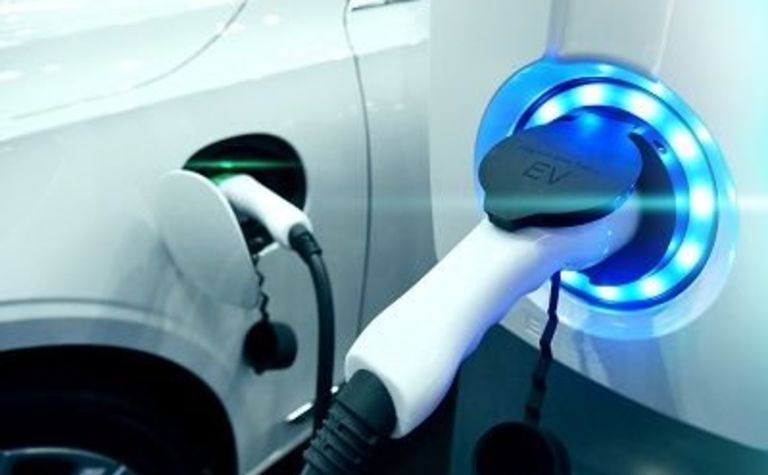 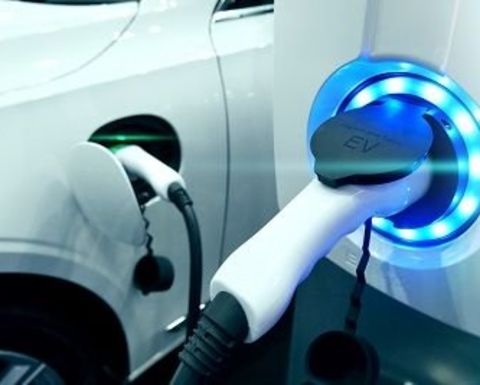 Livent is increasingly confident in the trajectory of lithium demand growth

"Backed by the execution of recent long-term supply agreements, an improving market outlook and local government and community support, Livent has resumed its capacity expansion plans in the United States and Argentina," it said.

It would complete its 5,000t hydroxide addition at Bessemer City in the US and its phase one carbonate expansion of 10,000t in Argentina, with the projects expected to reach commercial production by Q3 2022 and Q1 2023, respectively.

The resumptions meant capital spending was expected to be US$125 million this year.

Livent said it would also start on a 10,000t phase two expansion in Argentina, aiming for commercial production by the end of 2023.

Longer-term, Livent said its plan remained to triple its carbonate capacity in Argentina to about 60,000t and expand hydroxide capacity in multiple geographies to meet growing customer demand.

"We are becoming increasingly confident in the trajectory of lithium demand growth over the coming years behind the increasing support for electrification from OEMs, governments and consumers alike," president and CEO Paul Graves said.

The Philadelphia-based company signed a lithium supply deal with car manufacturer BMW earlier this year and had extended a supply contract with Tesla in November.

Livent also said it was continuing "to work diligently with its partners" in the Nemaska Lithium project in Quebec, which it invested in last year, to determine the optimal path for commercial development.

Livent reported a net loss for the March quarter of US$800,000 or 1c per share, an improvement on the $1.9 million net loss of a year earlier.

Revenue improved 12% on the December quarter to $91.7 million, and adjusted EBITDA was up 98% to $11.1 million on higher volumes sold and lower costs.

The company expected its 2021 performance to be "at the higher end" of its guidance ranges as market conditions continued to improve.