Canada-based producer Iamgold has reported a drop in earnings compared with the previous quarter and is facing labour negotiations at its two major operations. 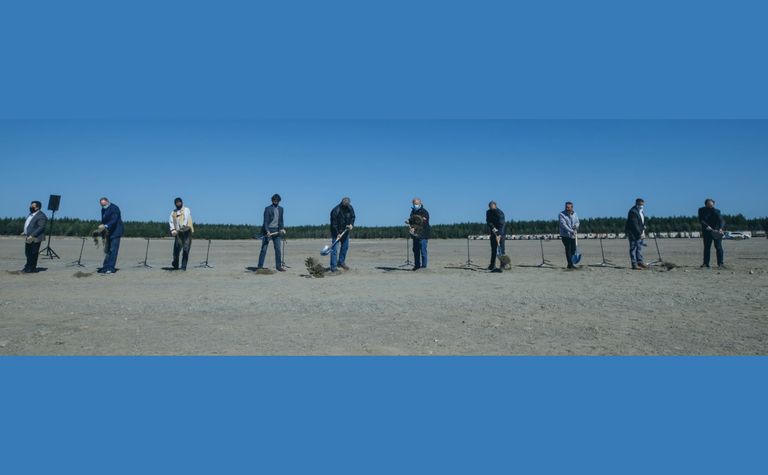 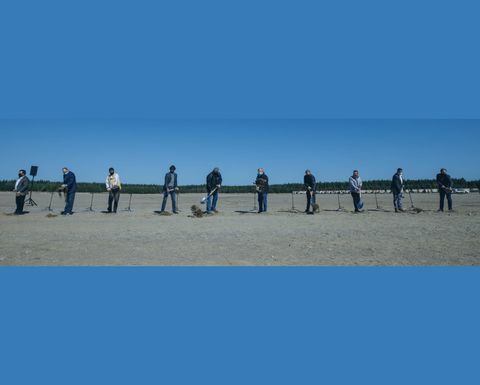 Iamgold said its Cote JV development in Ontario was on track

The company's adjusted net earnings attributable to shareholders for the March quarter were US$6.2 million, down from $19.1 million in the December quarter but an improvement on the $4.9 million loss a year earlier.

It reported total attributable production of 156,000 ounces for the March quarter, against full-year guidance of 630,000-700,000oz and its longer-term aim to be a plus-1 million ounce producer.

Iamgold expected output to increase in the second half, once rains subsided at Rosebel in Suriname and further site accommodation was completed, and underground mining resumed at Westwood in Canada.

Westwood's underground operations were put on care and maintenance after a seismic event in the December quarter and activities at the Canada mine were focused on training and rehabilitation work in the current quarter.

Iamgold said work on a new collective labour agreement was ongoing at its 95%-owned Rosebel, where the company had experienced "intermittent disruptions from work stoppages and the local community's response to daily commute restrictions" which had impacted production.

It was also expecting labour negotiations at its biggest producer, its 90%-owned Essakane mine in Burkina Faso, to begin at the end of this quarter.

"With the normalisation of operations and continuous improvement, we expect to see improved production levels and costs over the balance of the year and to continue to steadily advance our development projects and pipeline."

Iamgold said at its majority-owned Cote development project in Ontario, detailed engineering had reached 83% and overall the project was 18% complete at March 31.

The company ended the quarter with about $968 million in cash and equivalents and circa $1.5 billion in available liquidity.