Teck poised for strong second half after 'modest miss'

Teck Resources’ second quarter was “a modest miss” versus consensus expectations but the Canada-based miner was set for a strong second half, according to BMO Capital Markets. 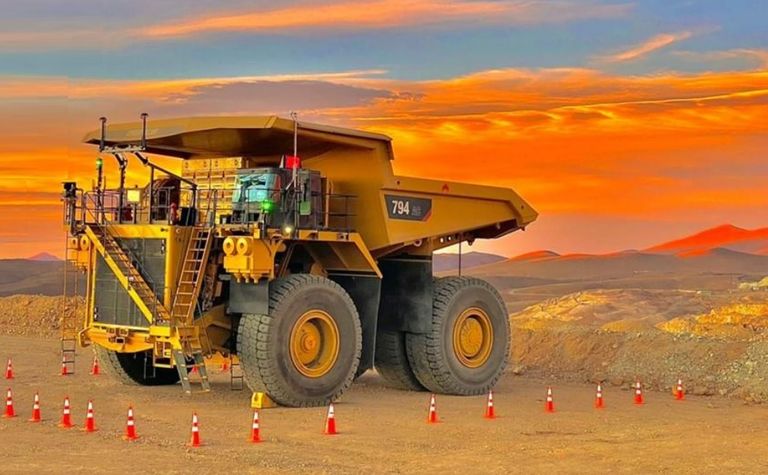 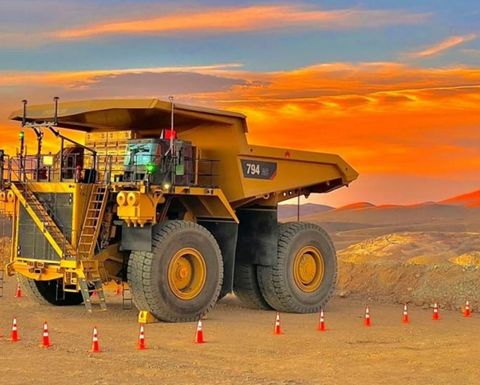 Adjusted EBITDA was 109% higher than the previous corresponding period, at C$989 million but below consensus of $1.02 billion.

Adjusted earnings per share were 63c, below consensus of 67c but in line with BMO's expectations.

"Solid performance at our operations and key projects against the backdrop of improving market conditions made for a very positive second quarter of 2021, with adjusted profit up 281% compared to the same period last year," president and CEO Don Lindsay said.

Teck's copper business unit showed a 198% increase in gross profit before depreciation and amortization compared with the same period last year, buoyed by an average realised copper price of US$4.39 per pound and production of 72,100 tonnes, in line with plan.

Guidance for steelmaking coal and bitumen were also reduced by 500,000t and 2-4 million barrels respectively.

In Chile, Lindsay said first production from QB2 was still expected in the second half of 2022 despite the June quarter "seeing the largest COVID-19 wave to date" in the country.

He said construction had made its best quarterly progress to date and the overall project progress was expected to reach 60% in early August.

"Despite a slightly weak Q2 result, we expect that Teck is well established for strong free cash flows and growth progress in H2, as Teck is likely to benefit from higher commodity prices (including realised coal prices), and fewer COVID-related costs and disruptions," BMO metals and mining analyst Jackie Przybylowski said.

"We maintain our market perform rating, but our outlook on Teck is moving more towards the positive."