MP Materials has reported record rare earth oxide production from its Mountain Pass mine in California and another massive jump in quarterly earnings. 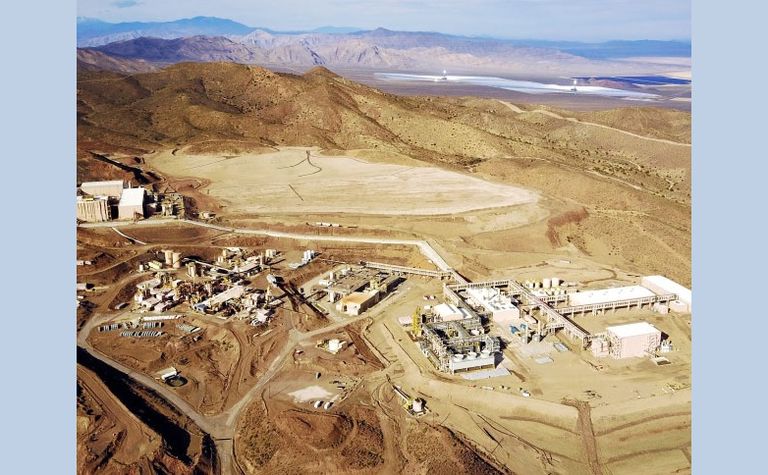 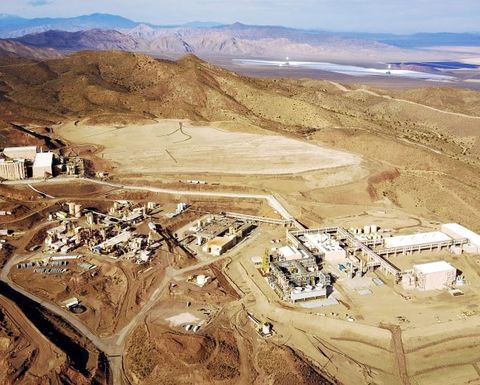 The company cited modest efficiency and higher demand, which pushed prices up 137% compared with a year earlier, as it released its June quarter results.

MP Materials describes itself as the "largest rare earth materials producer in the Western Hemisphere" and is aiming to restore the full supply chain to the US.

It currently sells its output to China-based circa 8% shareholder Shenghe Resources for further processing.

Litinsky said the company was on track to deliver its first full year of separated NdPr (neodymium and praseodymium) production in 2023.

"In addition, our Stage III team is making significant progress on our strategy to repatriate magnet manufacturing in the United States, and we intend to announce the site of our initial facility this year," he said.

The US is looking to reduce its reliance on China for rare earths.

Australia-based producer Lynas Rare Earths, which produced 3,778t REO during an "excellent" June quarter, has a contract to build a light rare earths processing plant in Texas and is working on a proposed a heavy rare earths facility in the US.

MP Materials shares have more than trebled since listing on the New York Stock Exchange in November 2020.