Intermediate producer Argonaut Gold has beat production and earnings estimates but flagged a “likely” cost increase of more than 15% for its circa C$500 million Magino development project in Ontario. 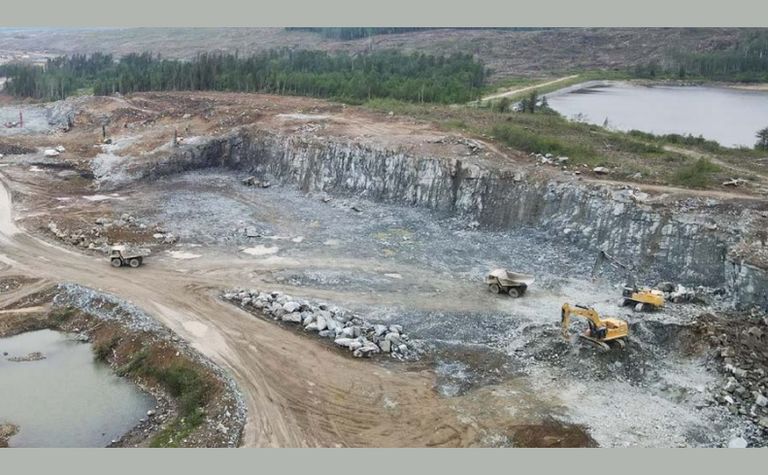 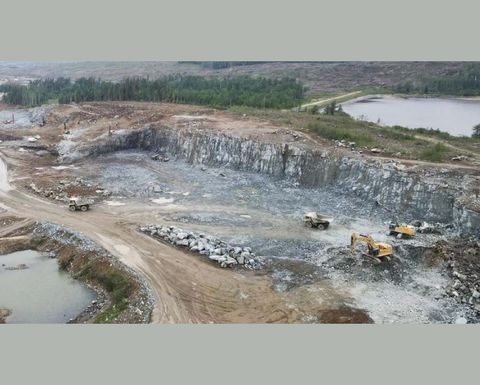 Argonaut had said in May it was reviewing inputs including potential inflation, exchange rates and changes in scope but believed Magino's initial capex remained within 15% of the estimated C$480-$510 million.

However yesterday, president and CEO Pete Dougherty while Magino was tracking on schedule for first gold in Q1 2023, the company believed a cost increase would "likely exceed" 15%.

Initial capex had been put at US$321 million in a 2017 feasibility study but Argonaut teed up finance of more than $400 million in October after receiving estimates between $360-$380 million (C$450-$475 million) including contingency and inflation.

The company reported record quarterly production from its mines in the US and Mexico of 63,749 gold-equivalent ounces, above BMO Capital Markets' estimate of 60,700oz Au-eq.

Record quarterly revenue of $120.2 million compared with $58 million a year ago and adjusted earnings per share of 8c beat consensus estimates of 5c.

A 234% year-on-year increase in cash flow to $39.3 million was due to increased production and gold sales from Mexico operations - which had a two-month COVID-19 suspension in the June 2020 quarter; plus the acquisition of Florida Canyon on July 1 and a higher average realised gold price.

Cash costs per ounce of gold sold were 48% lower than a year ago at La Colorada and down 24% quarter-on-quarter at Florida Canyon, where the company is expecting further savings as the new conveying and stacking system ramps up in the coming months.

Dougherty said the company was well on its way to achieving production and cost guidance and was also working to optimise its life-of-mine plans.

"It was a tremendous operational and financial quarter for Argonaut Gold," he said.

BMO's Brian Quast has an outperform rating for Argonaut and a price target of C$4.25.