Shares in Pretium Resources jumped on Friday as the Canada-based miner said it remained on track to achieve annual guidance and had reached a “key turning point” with cash exceeding debt. 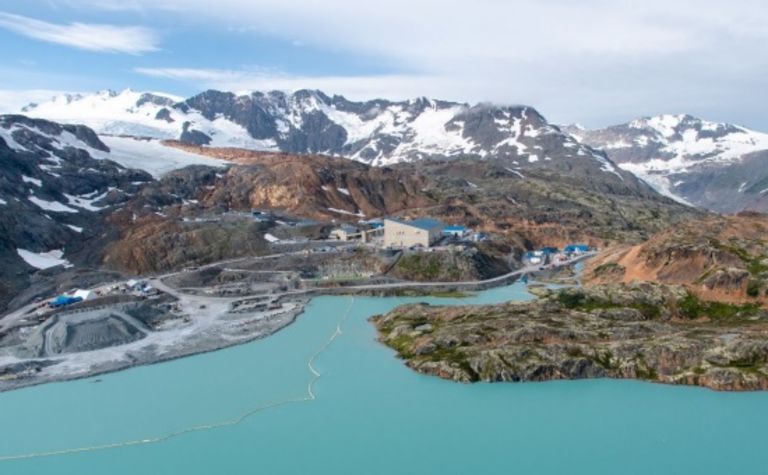 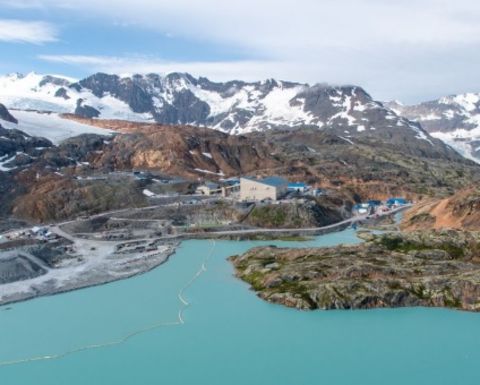 Despite "challenging circumstances" and lower production than a year ago, president and CEO Jacques Perron said the company was on track to produce 325,000-365,000 ounces at all-in sustaining costs of US$1,060-$1,190/oz sold.

Production of 83,083oz of gold for the June quarter was below the 90,419oz of a year earlier, due to the "residual effects of the COVID-19 outbreak in the first quarter, as well as performance issues with several stopes during and following the outbreak".

Adjusted earnings per share of 15c were above Canaccord Genuity's estimate of 12c and consensus of 13c.

"The beat was the result of a higher-than-expected head grade of 8.6g/t gold vs the Q2 outlook for a head grade below that of the annualised guidance range (7.5-8.5g/t gold)," analyst Kevin MacKenzie said.

The variable head grade has plagued the Brucejack mine in the past and Pretium reported achieving annual guidance for the first time in 2020.

However Perron said the company accomplished another profitable quarter and "reached a key turning point where our cash position now exceeds our debt."

It ended the quarter with $202.5 million in cash and equivalents, against long-term debt of $195.2 million.

It had $400.8 million in available liquidity, including the undrawn revolving portion of a senior secured loan facility.

The company then refinanced its loan facility last week, to a $100 million amortizing, non-revolving term credit facility and a $250 million revolving facility, increasing liquidity and reducing quarterly repayments from $16.7 million to $5.9 million.

MacKenzie said Canaccord maintained a target price of C$15.50 per share and reiterated a buy recommendation.

"The main catalyst for Pretium remains centred on continued operational execution at Brucejack over multiple successive quarters," he said.

"In our view, this would not only serve to further de-risk the Brucejack asset, but also provide the basis for future potential M&A."