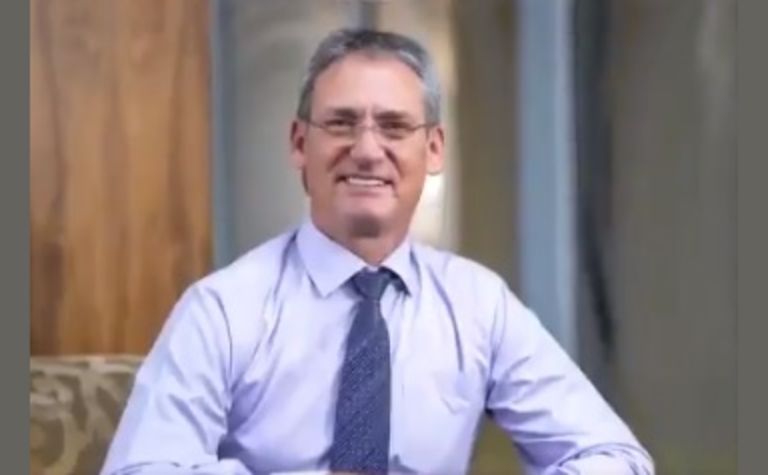 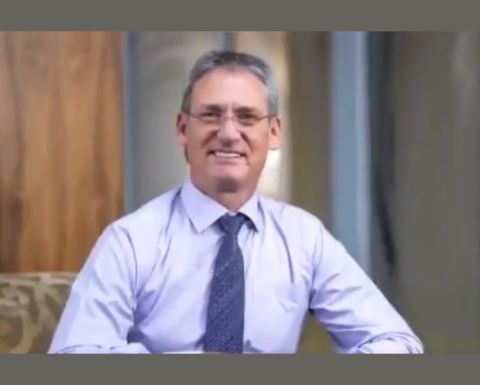 After less than five months in the top job at the South Africa-based miner, Griffith said he was pleased to see the business in a strong position, set to achieve 2021 guidance and with "a solid production profile" above 2 million ounces a year over the next decade.

"However, during that time we anticipate that our annual production will grow to 2.7Moz by 2024 before declining as some of our mines come to the end of their lives," he said as the company released its first half report.

"We believe that we must now start looking at ways of preserving the value we have created beyond 2024."

Gold Fields announced a profit for the six months to June 30 of US$387 million, more than double the $156 million of the previous corresponding period.

Headline earnings per share were 45c, up from 20c a year ago.

This was in line with the increase Gold Fields tipped in July, driven largely by an increase in revenue and a reduction in the loss on financial instruments, partially offset by higher net operating costs and higher tax.

The company had produced 1.1Moz gold-equivalent during the first half at all-in sustaining costs of US$1,093/oz, with AISC 11% higher than a year earlier due to an increase in net operating costs.

Its Australian mines produced 246,000oz in the second quarter, its Ghana mines 219,000oz, Cerro Corona in Peru produced 53,000oz Au-eq and South Deep in South Africa improved 14% on the previous quarter to 68,000oz following impacts of the second wave of COVID-19 in the country.

The company said both South Deep and Cerro Corona had been impacted by COVID-19, with gold production expected to be 9,300oz and 280,000oz lower respectively.

However copper production at Cerro Corona remained at similar levels and the higher copper price had more than offset this impact on a gold-equivalent ounce basis, therefore guidance of 2.3-2.35Moz Au-eq remained intact.

Griffith said Gold Fields' operations had "a good six months" despite ongoing COVID-19 challenges and the ramp-up in capex at the Salares Norte development in Chile.

Almost a quarter of the company's 20,000 strong workforce has tested positive for COVID-19.

Griffith said the company was looking to accelerate vaccination among its workforce.

He also paid tribute to Vumile Mgcine who died in a mining incident in April at South Deep.

Gold Fields ended June with about $1.1 million in net debt.

Griffith said the company "continued to deliver the average 10% higher gold price over the period to the bottom line" and increased the interim dividend to R210c, up from 160c a year earlier.