Tin producer Alphamin Resources has pointed to a 56% boost in earnings for the third quarter, thanks to increased production at its high-grade mine in the Democratic Republic of Congo and a soaring tin price. 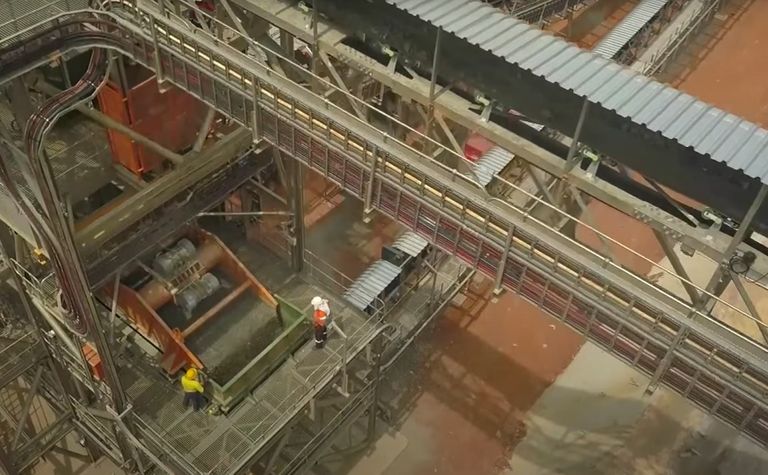 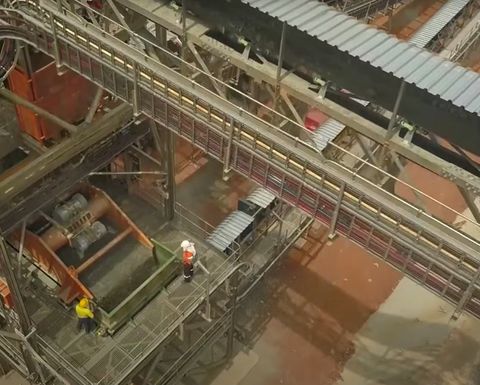 Alphamin put EBITDA guidance at US$53 million and said it had moved to a net cash position at September 30.

Tin has risen 125% since March 2020 and is near the all-time record of $36,770/t reached in September, due to supply constraints and increasing demand particularly from consumer electronics.

Alphamin produces about 4% of the world's tin supply from its majority-owned Mpama North underground mine at the Bisie project in the DRC.

It said contained tin production for the September quarter of 2,832t was 17% above the previous quarter, with underground mining practices relating to stope planning, delineation and blasting significantly improved from mid-July.

"This resulted in an average tin grade of 3.8% processed during August and September 2021 with an average of 3.5% for the quarter," Alphamin said.

Run-of-mine volumes and waste development increased by 5% quarter-on-quarter and the newly-commissioned Fine Tin Plant increased overall processing recoveries by 5% to 75%, it said.

The company said it intended to fully settle the outstanding senior loan of $36 million during October and would set "an appropriate treasury strategy" this quarter, to balance capital allocations between ongoing exploration drilling, the potential fast-track development of Mpama South and shareholder distributions.

Alphamin is aiming for an initial resource by year-end at Mpama South, where it's been reporting high-grade drilling results including 3.2m at 9.59% tin from 173.7m in July.

Tin to muscle in on EV revolution