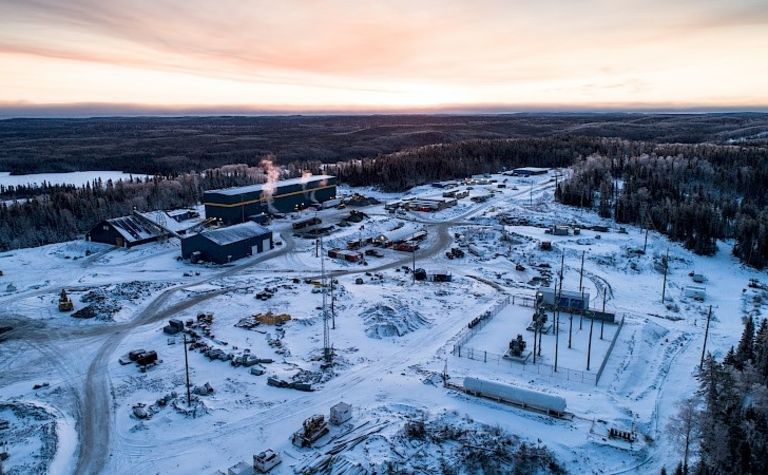 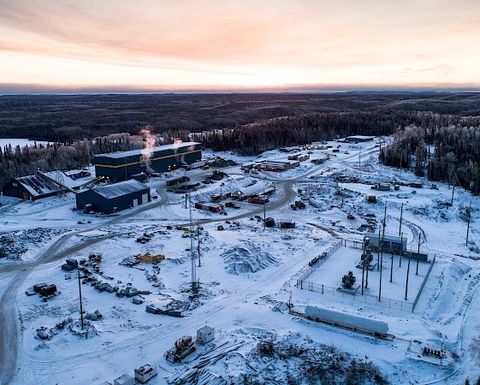 The company said it needed more financing before year-end to maintain operations at its Sugar Zone mine in Ontario and to continue its strategic review process, which was not looking promising.

"At the time of issuing this news release, the company does not expect that the strategic review process will result in a transaction which would provide any value for holders of Harte Gold's equity securities (including securities convertible into or exercisable for equity securities)," it said.

As a result, it warned trading in these securities was "highly speculative" and there was also no assurance its shares would continue to trade on the TSX.

Harte said it was able to extend its forbearance agreement with principal lender BNP Paribas for the third time, to November 30, but there was no assurance it could be further extended or what the terms would be.

A COVID-19 shutdown in 2020 had stretched the new miner and Harte teed up a US$30 million financing deal to restart Sugar Zone in July last year.

In May, operational challenges and a slower-than-expected ramp-up prompted Harte to reduce 2021 guidance by 10,000 ounces to 50,000-55,000oz and forecast a C$22 million revenue shortfall.

Another setback was a brief shutdown in June due to the workplace transmission of COVID-19.

Harte Gold now believes it may not achieve revised 2021 guidance.

Sugar Zone produced 15,260oz in the September quarter, up from 11,283 oz the previous quarter due to some improvements and mining higher-grade areas of the orebody.

Another lender Appian had served a default notice in August but Harte said Appian was prohibited, without the prior written consent of BNP, from taking any enforcement action until at least 135 days from delivering a notice to BNP.

Harte Gold ended September with C$11.4 million in cash and a net loss of $3.1 million.