Lithium major Albemarle has increased its full-year earnings and cost guidance and reported a net loss due to a recent arbitration decision. 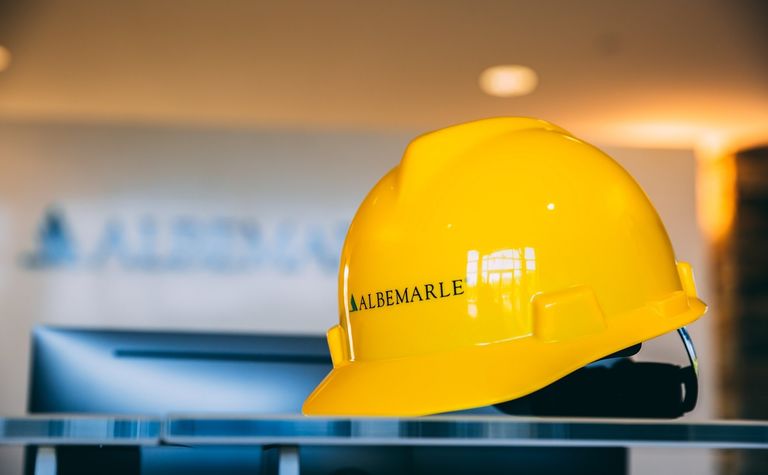 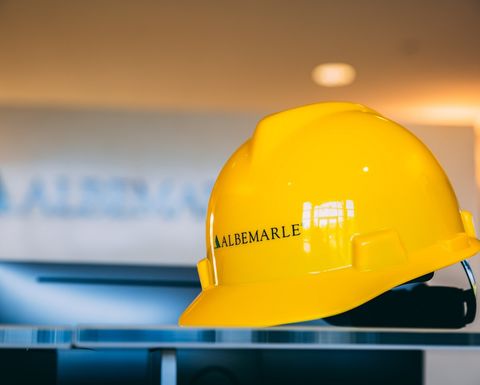 The US-based lithium and specialty chemicals company lifted adjusted EBITDA guidance, from US$810-$860 million to $830-$860 million, based on a strong third quarter which has seen lithium prices continue to rise.

Capital expenditures for the year were revised higher, from $850-$950 million to $925-$975 million, due to accelerated investments in growth, tight labour markets and COVID-related travel restrictions in Western Australia, Albemarle said.

The company made progress on its Wave 3 lithium expansion projects but said "ongoing labour shortages and pandemic-related travel restrictions in WA" would further delay the finish of the Kemerton lithium hydroxide plant south of Perth.

It said Kemerton I was on track to complete construction by year-end but Kemerton II was now expected to be completed in the second half of 2022, rather than the March quarter.

The two 25,000tpa modules are part of the company's joint venture with ASX-listed Mineral Resources, with the pair announcing last week they would restart their Wodgina hard rock lithium mine in the Pilbara which was mothballed two years ago due to weak market conditions.

CEO Kent Masters said the investments would "provide high-return growth opportunities aligned with the increasing demand from our customers."

Albemarle reported an attributable net loss of $392.8 million, which included a $657.4 million charge related to the recent arbitration decision on a dispute regarding Huntsman's acquisition of Rockwood's Pigments & Additives business in 2014.

Albemarle said it was a legacy dispute it had inherited when it purchased Rockwood in 2015, acquiring assets unrelated to the Huntsman dispute to make it a lithium market leader.

Albemarle had said on Friday it was "shocked" by the arbitration panel's decision, which awarded Huntsman more than $600 million.

It said yesterday it continued to assess its legal rights and options but was now in talks with Huntsman.

"Albemarle and Huntsman have initiated discussions regarding a resolution of the matter," Albemarle said.

The company ended the quarter with estimated liquidity of $2 billion, including $595 million in cash and equivalents.

Adjusted diluted earnings per share of $1.05, which excluded a $4.29 per share charge for the arbitration decision, was above analysts' expectations of 77c.