B2Gold 'optimistic' of resolution in Mali

Multinational miner B2Gold is optimistic of a near-term permit renewal for its Menankoto project in Mali, 20km from its flagship Fekola gold mine. 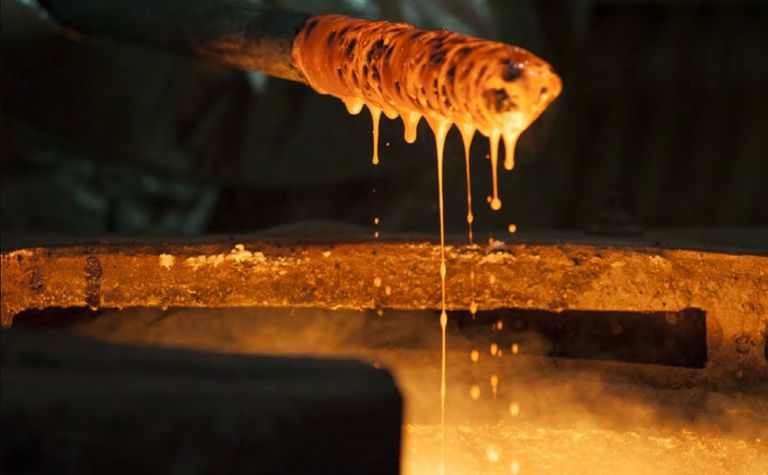 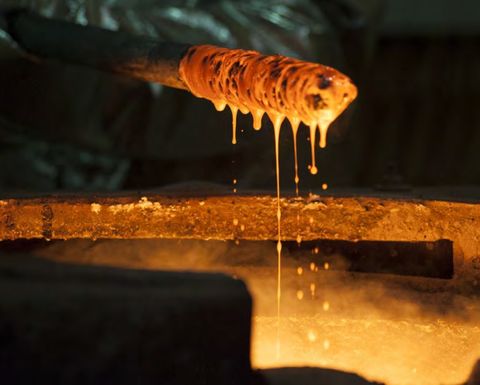 B2Gold had launched arbitration proceedings mid-year after being denied the renewal in March.

Notwithstanding arbitration, B2Gold said it was committed to continuing its ongoing discussions with the Malian government to resolve the issue "and remains optimistic that the renewal dispute can be resolved over the course of the next few months".

"We would expect signs of constructive developments between B2Gold and the Malian government to be positive for shares — reducing headline risk for Fekola and potentially unlocking the full scope of the prospective Anaconda area," he said.

B2Gold yesterday boosted cashflow guidance for 2021 from US$630 million to $650 million, of which $510 million was expected to be generated in the second half.

It said the update was due to current assumptions, including an average gold price of $1,800/oz.

Total consolidated all-in sustaining costs were expected to be at the upper-end of the guidance range of $870-$910/oz, despite the "current inflationary environment".

It reported consolidated cashflow of $320 million for the September quarter from its three operating mines, Fekola, Masbate in the Philippines and Otjikoto in Namibia.

It expects to spend $66 million on exploration in 2022, excluding Gramalote, and said it would continue to divest non-core projects, having recently agreed to sell its Kiaka project in Burkina Faso to West African Resources for $100 million.

At Gramalote, its 50:50 joint venture with AngloGold Ashanti in Colombia, optimisation was underway and B2Gold believed there was "strong potential" to improve economics.

BMO said adjusted earnings per share of C12c were in line with BMO and consensus estimates of 13c and 12c, respectively.

BMO has an outperform rating and price target of $8.