Centerra Gold has declared a quarterly dividend of C7c per share, citing its strong financial and operating performance despite the seizure of its Kumtor mine in the Kyrgyz Republic. 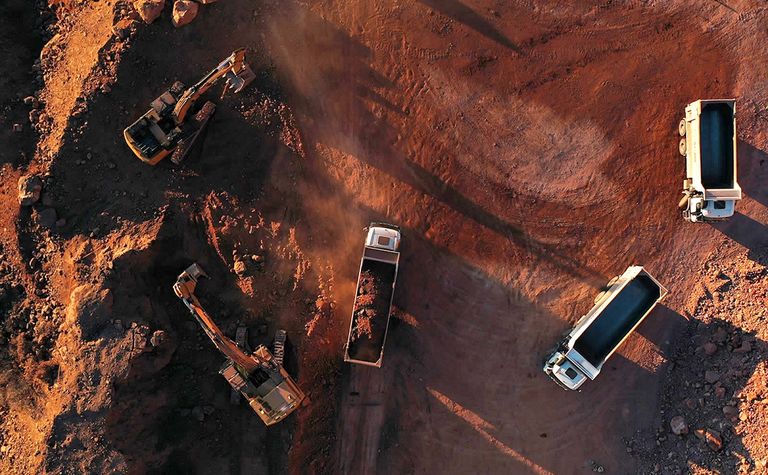 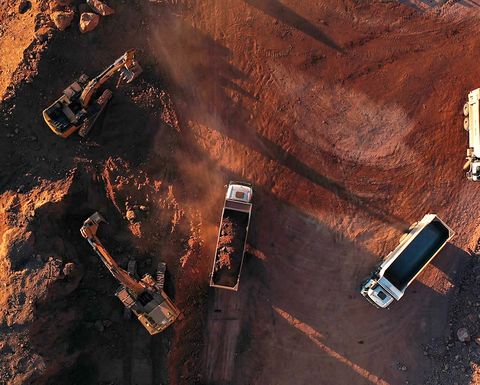 Centerra Gold’s Oksut mine in Turkey

It said its two continuing operations, its Oksut gold mine in Turkey and Mount Milligan gold-copper mine in British Columbia, both looked set to achieve record free cash flow for 2021.

The circa 500,000 ounce per annum Kumtor gold mine was seized by Kyrgyz in May due to environmental and health concerns, which Centerra denies.

It sought interim measures in arbitration proceedings in September to prevent "irreparable damage" to the mine but said on Friday the appointed arbitrator had resigned on October 27, citing the refusal by Kyrgyz and Kyrgyzaltyn JSC to agree to protections he had requested against personal claims being brought against him by the parties or to pay his requested fees.

Centerra said it had requested that the Permanent Court of Arbitration and its designated appointing authority promptly appoint a replacement arbitrator.

Meanwhile, Mount Milligan had produced 39,658oz of gold and 17.9 million pounds of copper at all-in sustaining costs on a by-product basis of $727/oz in the September quarter, while Oksut's output was 37,255oz at $603/oz.

He said the company finished the quarter debt-free and with a cash position of $911.7 million.

It recorded net earnings for the September quarter of $27.6 million or 9c per share.

Canadian company prepared to hand over Kumtor mine