Dual-listed producer OceanaGold Corp delivered record earnings for the March quarter, and a significant production boost over the December quarter, and it is looking to better that this quarter now its Didipio mine in the Philippines achieved full underground mining rates in March. 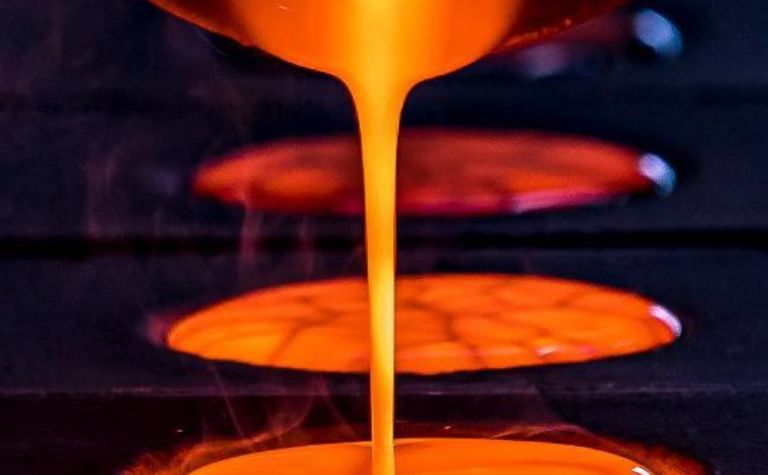 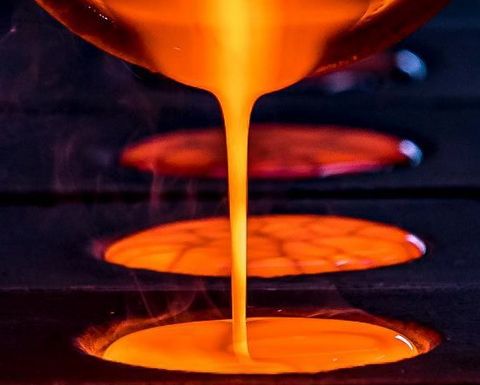 Revenue and EBITDA smashed prior records of US$286 million and $158 million respectively, with a net profit after tax of $79 million, which resulted in its mines throwing off free cash of $63 million.
Net debt was slashed by almost one third to $168 million.
One of the key drivers was production, which rose 26% quarter-on-quarter and 61% year-on-year to 134,035 ounces, while all-in sustaining costs were $1084/oz, giving it healthy margins.
Records were also set at Haile in the US, with 60,249oz produced thanks to increased mill feed, higher head grade and better gold recoveries.
The resurrected Didipio produced an increased 29,446oz gold and 3510t copper at an enviable AISC of $40/oz sold for its first full quarter of production.
The company, which welcomed aboard new CEO Gerard Bond post-quarter, has reaffirmed its full-year guidance of 445,000-495,000oz of gold and 11,000-13,000t of copper at AISC of $1275-$1375/oz.
Bond said the company was well positioned to fund growth projects
But, he noted, the quarter wasn't without its challenges, with poor grade reconciliation in poorly defined areas within Martha underground mine, within the Waihi project in New Zealand, had an impact on its quarterly performance.
Grade control drilling to sharpen the resource and enable optimal mine planning and stope sequencing is underway, which should improve Waihi's performance, which fell 43% from the December quarter to 6752oz.
The grade issues accounted for about half the shortfall, with poor ground conditions in parts of the orebody and reduced workforce availability due to COVID-19 isolations also contributing factors.
Macraes, also in NZ, was a steady producer at 37,588oz.
Cash increased from $133 million to $195 million from the December quarter.
The C$2.2 billion miner trades in Toronto and Sydney.