"It's the opposite of what Australia, India or the rest of the world needs"

In between excoriations of Donald Trump and Aung San Suu Kyi, the New York Times has found the time to cast its eye over rural Queensland. 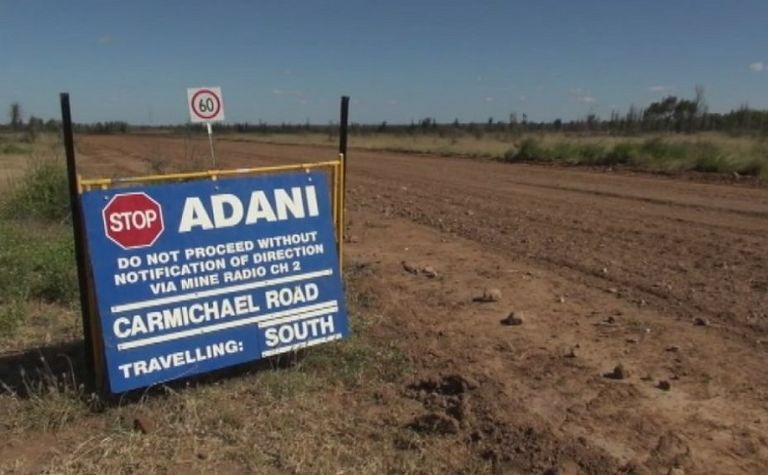 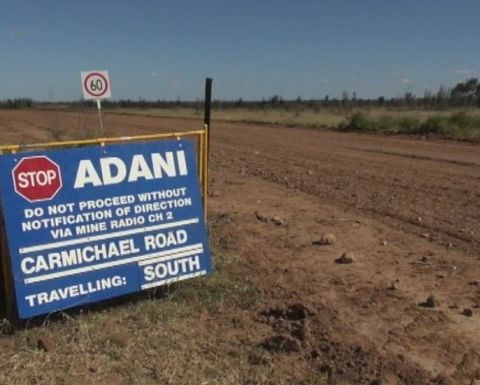 NYT says stop: the Carmichael project will be putting coal into a uninterested market, the paper says

One of the world's most influential newspapers has thrown its weight behind the campaign against the Adani Group's Carmichael coal project.
The paper's editorial board said the project would harm the environment through carbon emissions down the line and damage to the Great Barrier Reef, as well as not providing as many jobs as promised (10,000) while slowing down the nearby tourism industry.
The piece also argued there was not enough demand in India for an additional 60 million tonnes of supply.
"Existing coal-burning plants in India are running below 60% capacity, and while increased demand for energy may push them to full capacity, by then [renewables will be cheaper than coal]," the Times editorial board said.
"Australia is helping [Gautam] Adani get what he wants, but it's the opposite of what Australia, India or the rest of the world needs."
A separate major risk to the project going ahead is economics; some analysis posits that Adani Australia needs to build the mine complex to recoup its investment on the Abbot Point coal terminal.
The company has denied this, saying Abbot Point is profitable even without handling Carmichael coal exports.
The project also hinges on the Australian government handing over a A$1 billion (US$770 million) loan for the rail line between the mine site and Abbot point, currently under consideration by the Northern Australia Investment Fund.