Soon-to-be-merged Trek Mining (CN:TREK) says it has entered a funding agreement with Sprott Private Resources worth up to US$285 million, to build a gold mine in Brazil and for future developments and acquisitions. 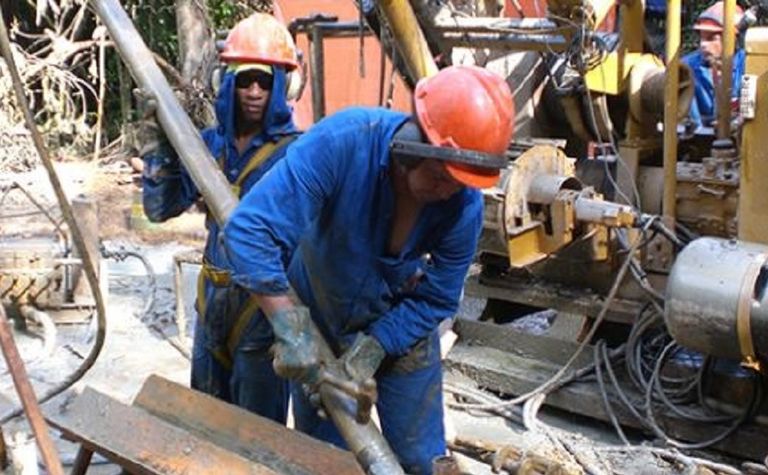 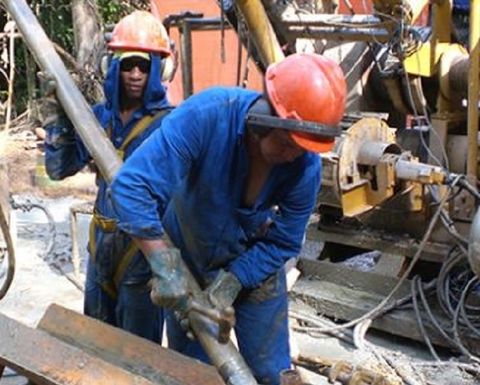 Trek's move to create a new company, Equinox Gold (CN:EQX) which is being formed through an all-stock takeover of NewCastle Gold (CN:NCA) and Anfield Gold (CN:ANF), is expected to close this week.

Trek said its subsidiary had entered a credit agreement with Sprott, which would provide $85 million to construct the Aurizona gold mine, and up to a further $200 million to fund future acquisitions and developments, which could include NewCastle's Castle Mountain gold project.

"With the credit facility now in place and the Equinox Gold merger set to close this week, construction of Aurizona is fully funded," Trek CEO Christian Milau said.

The new Equinox board will meet in January, where it is expected to approve Aurizona's construction, and Milau said the project was on track to pour first gold in late 2018.

The first advance of $15 million in the five-year $85 million facility has been made, Trek said.

The past-producing Aurizona mine has an expected 136,000 ounce annual production over a mine life of 6.5 years at all-in sustaining costs of $754/oz.