W Resources (LN:WRES) is soldiering on in its hunt for funding, with a placement raising £1.5 million (US$2.1 million) completed to accelerate development of its Portuguese projects, particularly the Régua and Tarouca tungsten projects in Northern Portugal. 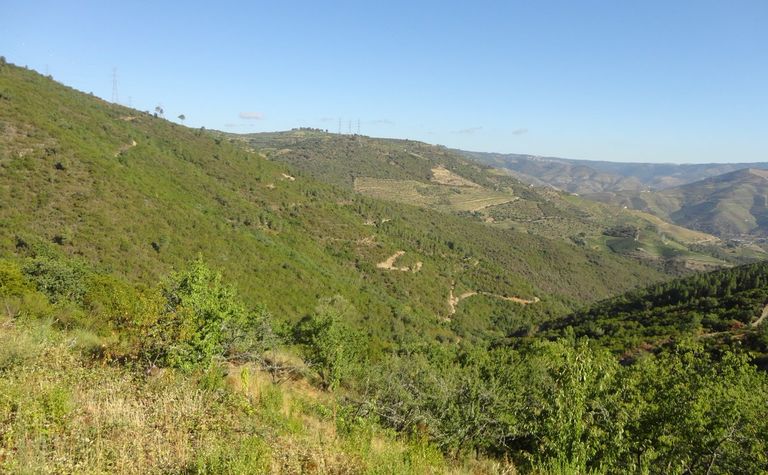 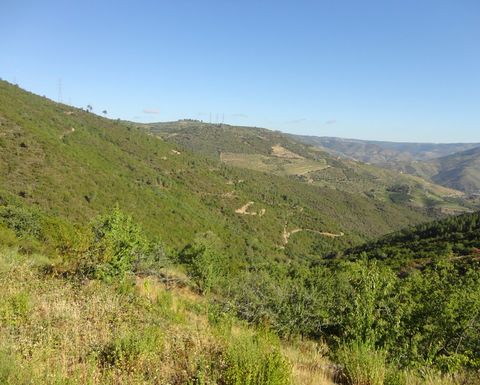 The raising comes a week after W Resources received a €5.3 million (US$6.6 million) grant from the Junta de Extremadura government, as well as a US$35 million loan facility from BlackRock, both to advance the La Parrilla tungsten and tin project in Spain.

It placed 300 million ordinary shares at £0.005/share to new and existing shareholders, with an application for the new ordinary shares being issued to be admitted to trading on AIM by April 19.

W said it would use the funds raised to prepare Régua for trial mining through 2018 after receiving permits and land access.

At Tarouca, it will carry out infill drilling to define high-grade zones to be integrated into the nearby Régua plant development.

"The high grades at both these projects offer opportunities to further increase W tungsten production going into 2019," it said.

W bought out the land hosting the Régua project in Feabruary, when it also announced it had the go-ahead for trial mining at the site.

Loan is an advance against €5.4M government grant 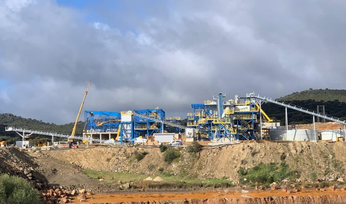 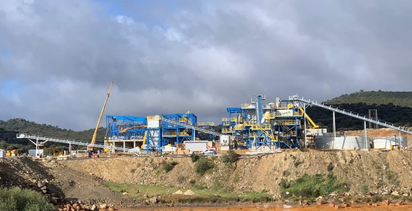